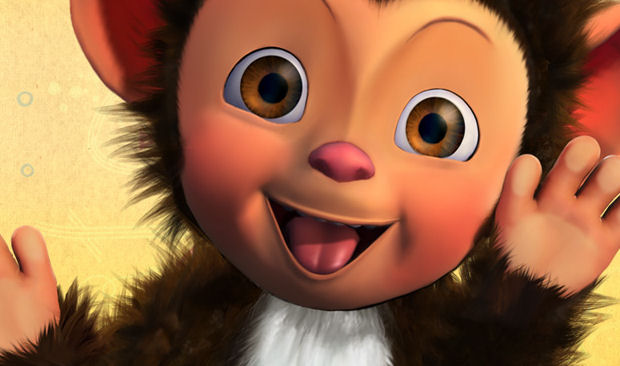 EyePet isn’t even out in North America yet, but that hasn’t stopped Sony from announcing a sequel to its flawed-but-adorable virtual pet. A second installment of the PlayStation Eye game was revealed by Sony Europe boss George Fornay, who stated that the game was currently in development and may even see the light of day this year.

Any details further to that are currently unknown. I didn’t realize the game had sold enough in Europe to warrant a sequel, but there you go. The original was alright, but it needed a lot more work put into it. Perhaps a second attempt will see some of that potential realized.