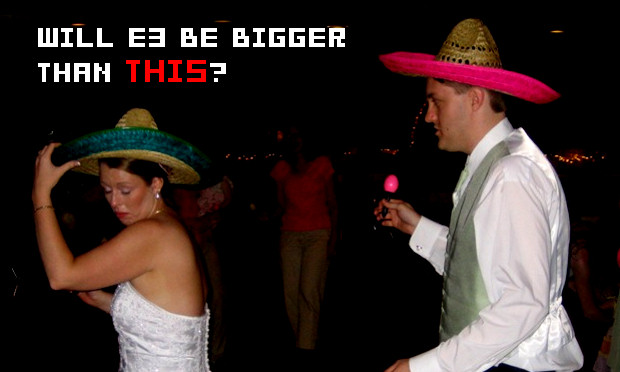 E3 may have been on a downer for the past couple of years, but Sony is definitely hyped for this year’s show, with SCEA’s John Koller claiming it’ll be one of the biggest expos of his eleven-year attendance.

“It’s going to be a big E3,” he boasts. “We’ve just started planning what the announcements will be, but I’ve been here for 11 years: this will be one of the larger E3s in terms of software and just discussions about where we’re going from a brand perspective and where each of the platforms is headed.”

Naturally, Koller believes that Sony will have a number of showstealers: “I think some of the big announcements are going to come of the software side. We talked a bit at Destination PlayStation, and came out with about half of the PSP line-up, maybe even less, and the balance we’re going to be talking about in the months leading up to E3 and at E3. The same goes for PS3. There’s a really strong line-up of games that’s going to help drive a lot of business.”

It’s been a while since Sony had an E3 showing that was memorable for the right reasons, so here’s hoping they make up for the past few years with this show. I’m really quite glad that this year’s E3 is looking to be a big one though — it will actually be my very first, and I am somewhat excited.