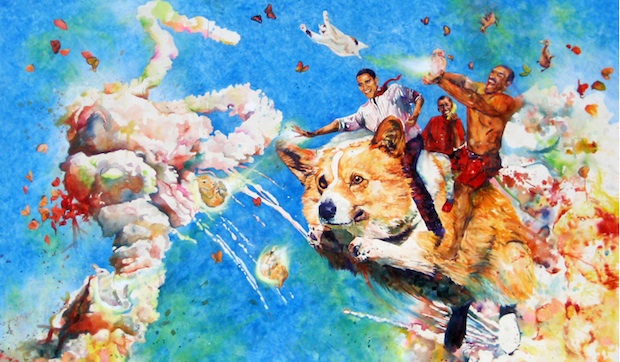 Back when the PSPgo came out it felt like I was the only one excited about it. It was small and sexy. It sold…some. At $250 for what really was a lesser game system that what it was supposed to stand in for, the PSPgo was a bit hard to swallow. Then, before last Christmas, probably because it wasn’t selling, Sony dropped the price to $199. I know that helped a bit, but still, the cheaper PSP-3000 was lighter and had a freakin’ UMD slot.

Don’t tell anyone, but I sold my PSPgo on eBay. I realized I was carrying around my PSP-3000 everywhere, all the time. Never the PSPgo. Sony would cry if they knew.

Now Sony drops the price again, probably in an effort to get these things out the door before the NGP hits. It’s now $149, which is where they probably should have started at in the first place. This could help clear out stock, but it probably won’t. Why? The PSP-3000 is now $129. It’s still a better system at a better price.

Here in Japan, where everyone and their mom carries a game system on their person, I almost never see a PSPgo. You trip over people with a standard PSP, but the PSPgo is still rare.