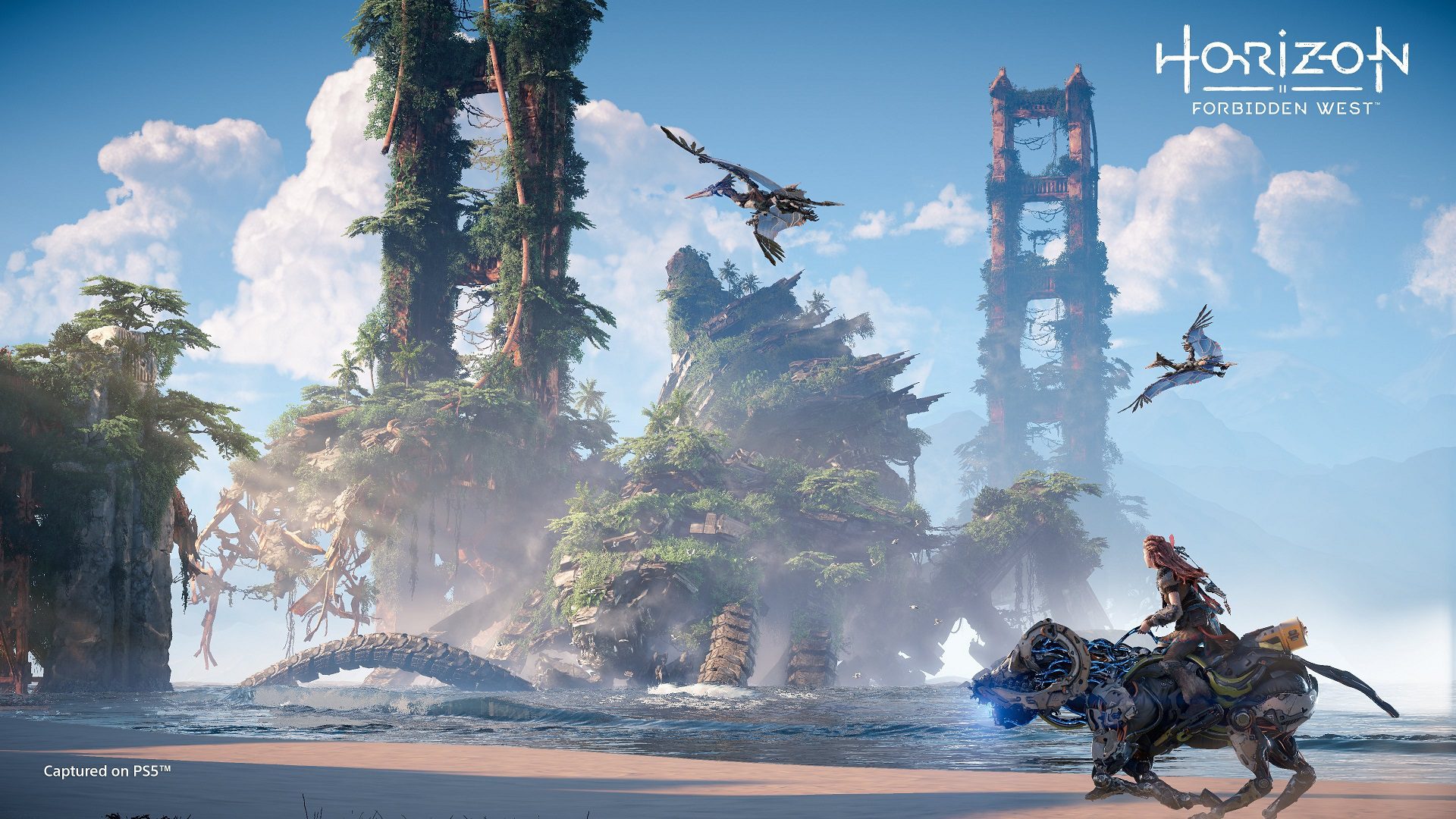 “Where we droppin’, boys” is a common question that kicks off the start of every Fortnite match. Sony’s less concerned about where it’s droppin, but rather how much. The answer: A quarter of a billion dollars.

According to a report by GamesBeat, Sony has invested $250 million into Unreal Engine and Fortnite creator Epic Games. This strategic investment gives Sony a minority stake in Epic, although the percentage wasn’t divulged. Tencent bought a 40 percent stake for $330 million, but that was in 2012 pre-Fortnite; the company is worth a lot more than it was eight years ago. Most important, Epic still owns a controlling stake in itself.

Sony president and CEO Kenichiro Yoshida commented “Throughout our investment, we will explore opportunities for further collaboration with Epic to delight and bring value to consumers and the industry at large, not only in games, but also across the rapidly evolving digital entertainment landscape.”

It’s unclear how this venture will immediately impact either Sony or Epic. In May, Epic showcased Unreal Engine 5 running on a PS5, but it has already been confirmed that the engine will be available for Xbox developers too. However, as PlayStation is rumored to start porting more of its exclusives to PC, it’s looking increasingly likely that those games might not show up on Steam.