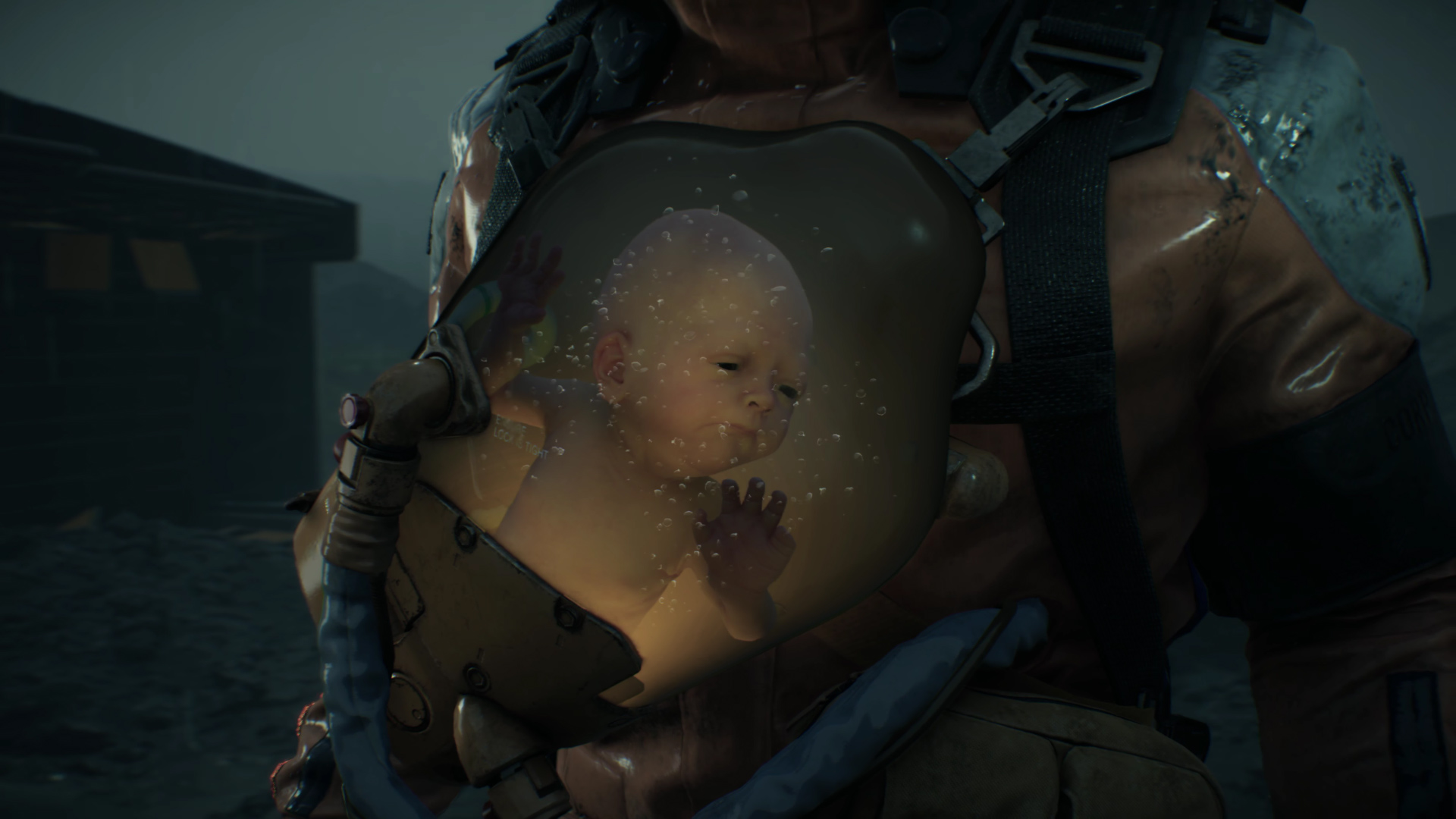 Sony will be using its presence at E3 2018 to highlight upcoming games like Death Stranding, Ghost of Tsushima, and The Last of Us Part II, but we shouldn’t expect any hardware news at the show.

That’s according to Sony Interactive Entertainment America CEO Shawn Layden, who confirmed on the PlayStation Blogcast that there will be “no new hardware announcement at E3 this year.”

This is to be expected as far as PlayStation 5 is concerned. We’re coming up on five years since the launch of the original PlayStation 4, to say nothing of PS4 Pro, which debuted in November 2016. It’s just too early. But no PlayStation VR hardware news? That’s a bit more interesting.

With the PS4 lineup looking as solid as it does, I’m in absolutely no rush. Even 2020 feels early.