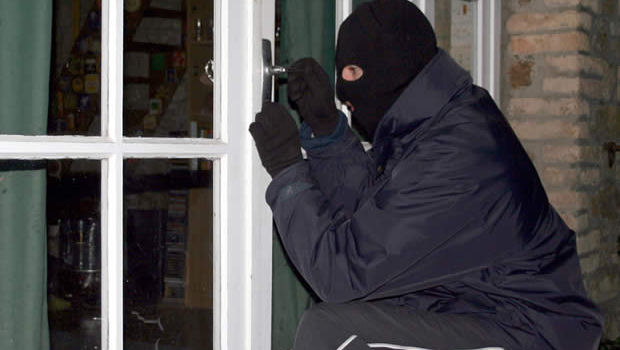 The PlayStation Network outage and subsequent announcement that an “external intrusion” is to blame has caused more than a little consternation among gamers. More than being unable to play their favorite games online, PS3 owners have a new worry — is their credit card information in the wrong hands?

It’s a good question, and Sony … doesn’t know. The company is said to be “investigating” this issue, but right now, it has no clue how much info any would-be hacker might have. Once Sony knows anything, customers will be “promptly” informed. Until then, who knows?

It’s a sour cherry on top of the PSN Failcake, and I certainly hope nobody’s been put at risk thanks to this sorry little situation. The potential fallout would be ever so slightly worse than not being able to play Mortal Kombat online for a week.