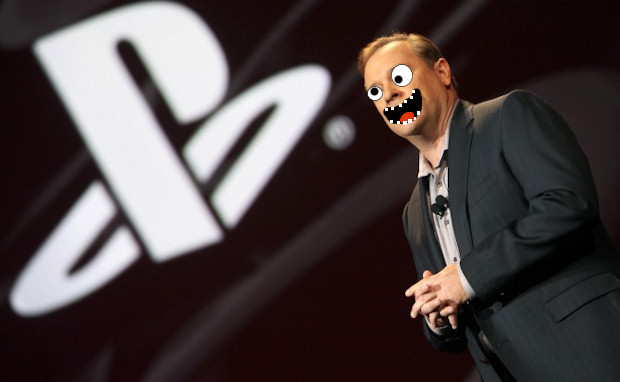 Sony recently announced a Japanese price drop for the PSP-3000 in what seems to be a dedicated effort to undermine its own PSPgo system. Some would say that making a previous PSP model even more appealing than the already-hard-to-justify PSPgo was a stupid move, but Sony doesn’t care. After all, what’s one more idiotic decision?

“That’s fine. We have no intention to stop producing the PSP-3000,” said Sony’s Shuhei Yoshida when asked about the price gap between the two models. “New games will be released in both UMD and digital formats. However, some small games aren’t getting a UMD release … We will continue supporting the UMD format.”

Seriously … what is the point of the PSPgo? I can’t quite work out why it exists anymore.