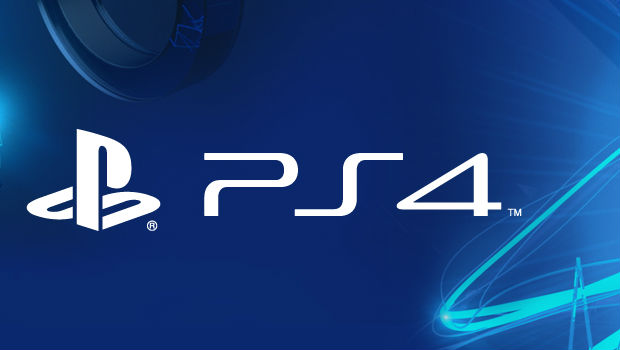 Shuhei Yoshida speaks regarding the PS4

Sony’s Shuhei Yoshida, speaking to our own Dale North, talked a bit about the role digital distribution plays in today’s market, and specifically how it will relate to the PlayStation 4.

“Digital business is the faster growing business” he said. “We do not publish numbers, but every month it’s almost a new record that the purchase on Vita is higher than the PS3, because everything is available [digitally].”

He goes on to note the role that brick and mortar will play as time goes on: “As the industry changes, I believe retailers will change their focus as well.” This is already true for GameStop, who is pushing digital purchases like crazy and profiting from them.

What the future really holds — we’ll see. But I know a lot of people out there would not be happy with an entirely digital era.