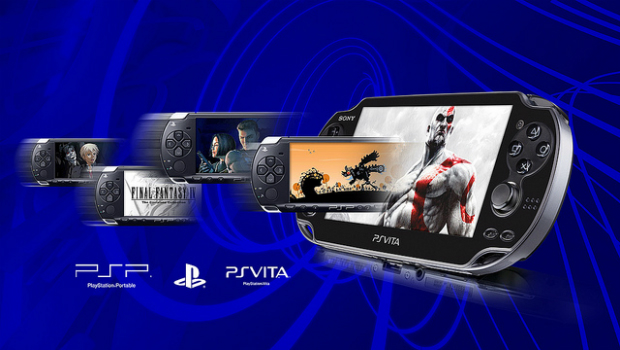 More and more people are getting their hands on the PlayStation Vita, whether it’s an import or Western unit. There’s no doubt in my mind that a lot of users are trying to do the exact same thing I’m going to do as soon as I get one — attempt to load all my old PSP games immediately.

Well, have no fear, Sony is here!  In the form of a new official guide, Sony helps you step by step; day by day. The two basic methods to play PSP games on your Vita are to either download them directly from the Vita’s PlayStation Storefront (which also allows access to your download history), or to connect your Vita directly to your PS3 using the included USB cable and use the PS Vita’s Content Manager.

If your favorite PSP game is not on the currently 275 strong list, don’t fret. As Sony states: “Don’t worry if you don’t see your favorite title here now; more PSP titles will be made available for PS Vita play in the coming weeks. We’ll keep this list current and let you know when updates are made.”

How to Download PSP Titles to PS Vita [PlayStation Blog]