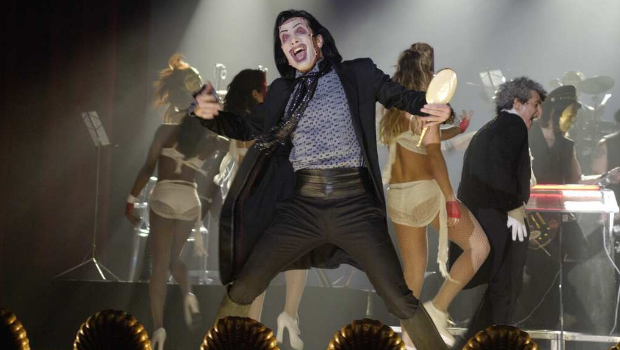 Are you steamed that you can’t transfer your UMDs to your PlayStation Vita? Unhappy at the expectation to purchase games you’ve already bought if you want them on your shiny new handheld? Well, according to Sony, you’re an insignificant minority.

“The system has been introduced in Japan, where there is a much larger demand for PSP games,” explained Shuhei Yoshida to Wired. “When you look at the release schedule of new titles there are still lots of PSP games being released in Japan and being announced for release. Lots of people who are interested in trying Vita are also interested in playing PSP games that they might purchase before Vita comes out, and will not necessarily choose the digital version. So there is a lot more demand… to introduce a program like that.

“The other point is that when you look at PSP titles sold digitally in the States or Europe, games are sold for a really reasonable price. You can buy Final Fantasy Tactics for $10. That’s a great price … PSP games in Japan are sold at a much higher price, so people see the value in spending the $5 to $10 to get the digital copy. But when the games are already sold at a lower price in the U.S. we see less value in introducing that kind of system.”

He fails to mention that a number of PSP titles are still being sold for $39.99 on PSN, making them just as expensive as retail PS Vita titles. If I’ve already paid for Persona 3 Portable, expecting another forty bucks seems a little excessive.