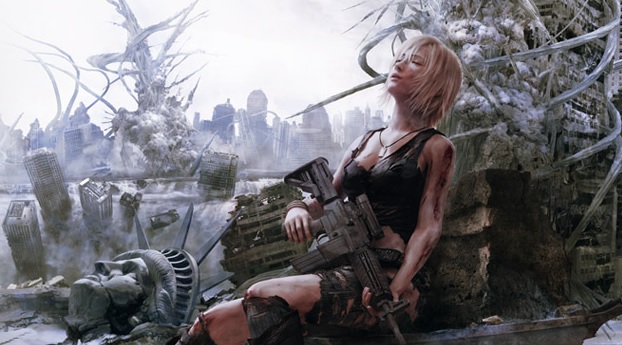 Storefront shutting down in several regions

PlayStation Portable users in several regions will soon lose access to the PlayStation Store, IGN reports. Starting September 15, the device’s shop will no longer function in Europe, Oceania, Asia, and parts of Africa.

North American PSP users will still have access to the storefront, but the writing is on the wall. Sony is reallocating its resources elsewhere as it slowly puts a legacy platform out to pasture.

Still, the venerable machine has a couple titles left in the pipeline. XSEED has announced plans to localize Nihon Falcom role-players Brandish: The Dark Revenant and The Legend of Heroes: Trails in the Sky Second Chapter for release on PSP later this year.