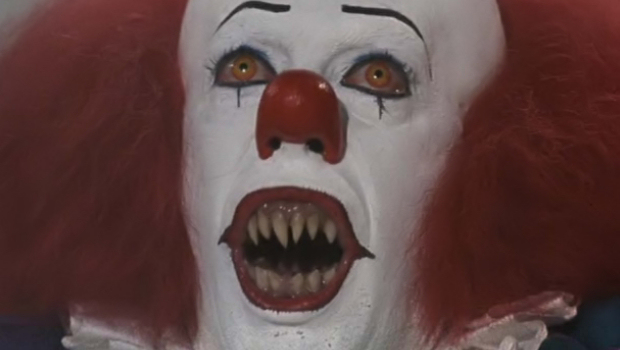 The sad ballad of the PlayStation Vita continues to ring its mournful tune in taverns across the kingdom, with Sony now lowering its sales forecast in light of its failure to achieve “market penetration.” This is not the first time this has happened.

In May of last year, Sony expected the Vita and PSP to sell a combined 16 million units, which was lowered to 12 million in August, then 10 million in November. Now, Sony believes its handheld products will be able to push 7 million units before the end of March.

Portable sales were up in the final three months of 2012, climbing from 2.4 million systems to 2.7 million. Hardly an epic turnaround, and certainly not the Christmas decider Sony was expecting.

The platform holder remains confident in its home console market, sticking to its belief that it’ll sell 16 million units by the end of the financial year in March. PS3 and PS2 sales enjoyed a combined 6.8 million sales last quarter, down from 7.4 million a year before. Console games sold 62 million units, compared to 69 million the previous year.

“In the digital imaging and the game businesses, which are positioned as core areas of the electronics businesses along with the mobile businesses, the shrinking market for compact digital cameras, due to the expansion of the smartphone market, and the slow penetration of the PlayStation Vita portable entertainment platform are recognized as particularly important issues,” claimed Sony.

Sony needs to stop “recognizing important issues” and start actually doing something about them. I’ve held out hope for the PS Vita, fan of it as I am, for the past year now, and I’m officially through caring about the thing. It’s a damp squib and Sony’s done nothing to instill me with faith. It doesn’t look like it has any faith itself in the system anymore.

You’d think the past five years would have at least taught Sony to stop sitting back and expecting problems to fix themselves, but it seems pathologically unable to break its habit of talking, talking, talking, without actually ever fixing. It promises big changes, it says every single year that this will be the year it wins, it says it has these wonderful, long-term plans that we’re too small to understand, but it doesn’t do anything to demonstrate it has a plan at all.

No wonder Sony has so many loyal followers. It’s the gaming equivalent of God at this point.