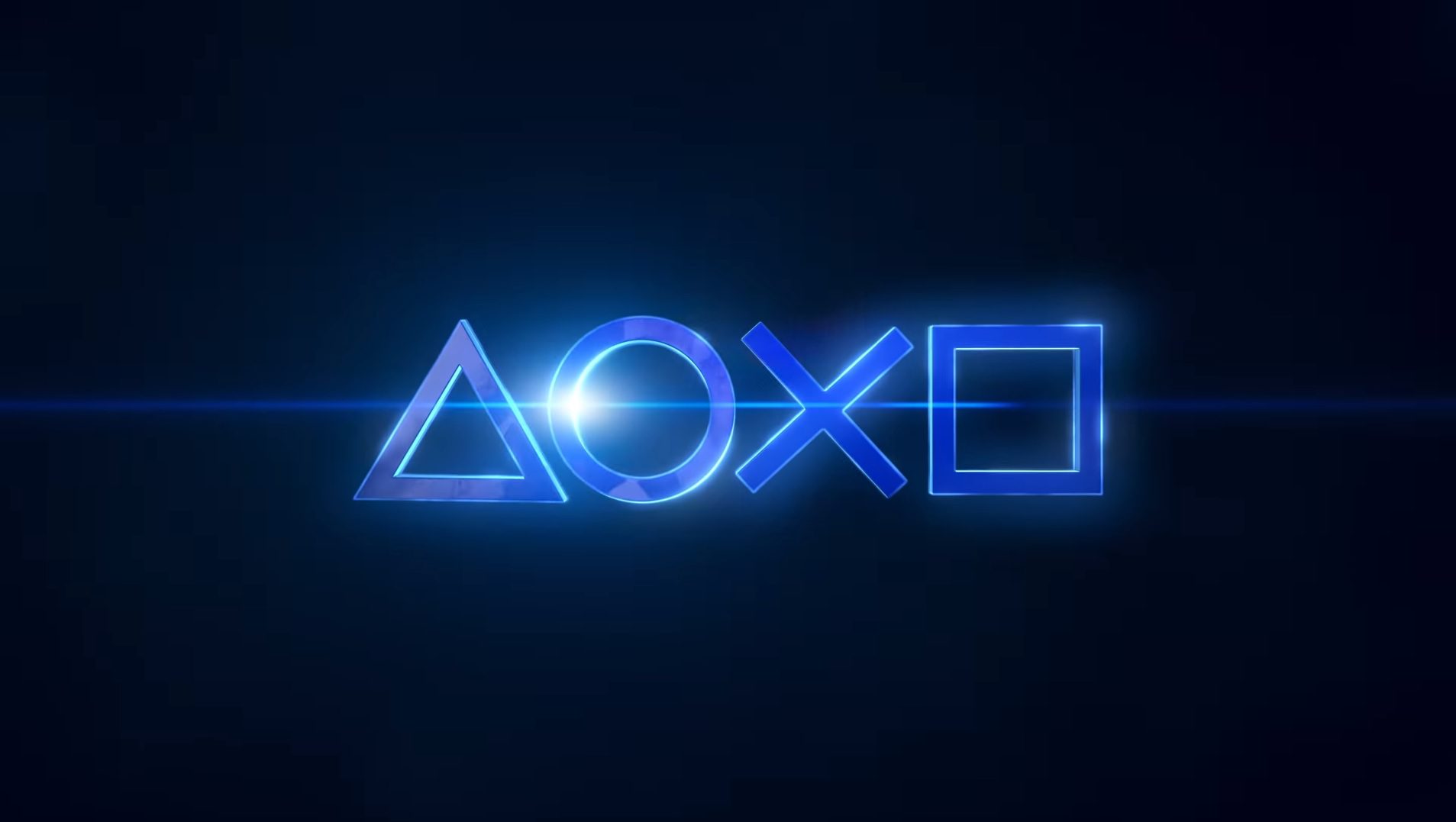 All under one umbrella

There’s going to be a new animation that plays whenever you boot up a PlayStation first-party game. It’s Sony’s way of “[get] ready for a robust, innovative, deep experience that [you’ve] come to expect from games coming from PlayStation.”

PlayStation Studios is a new umbrella brand that will unify all the PlayStation first-party games. In a reveal on GamesIndustry.biz, Sony Interactive Entertainment senior VP and head of global marketing Eric Lempel says “We really want to back our games in a bigger way” and that “[it’s] an easy way for fans to understand what they’re getting into.”

The PlayStation Studios brand applies to the big-name developers that Sony owns (Naughty Dog, SIE Santa Monica, Insomniac, etc), but it’ll also be used for games that are created by external teams that Sony guides. Lempel explains “If our studios are managing the production of these games and working with an external developer, it will still come out under the PlayStation Studios brand.” Lempel adds that Sony considers those games first-party even though the studio isn’t a subsidiary.

As for the animation, that will be the most in-your-face context that something falls under the PlayStation Studios brand. The initial version has a lot of familiar faces — Kratos, Nathan Drake, Ellie to name a few — but the cinematic was made to be malleable. Lempel says that it’ll eventually have variations as Sony creates new franchises, and that it’s a great place to showcase history. For instance (and this hypothetical is mine), a future Uncharted game might have a PlayStation Studios animation that depicts the whole series from the 2007 original through the newest game.