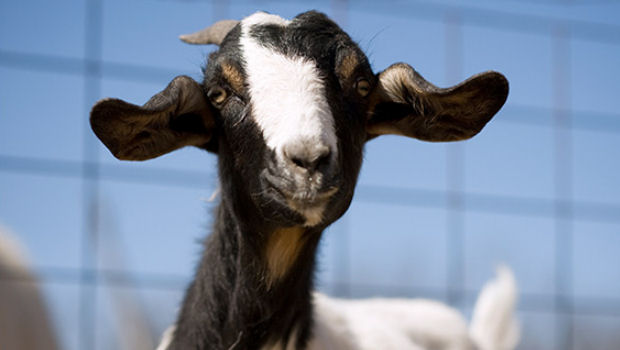 Sony has become the latest publisher to voice its support for the “online pass” scheme, where used games will be locked out of online modes and the customer will be required to pay a charge in order to play. EA Sports and THQ have already been doing it, with Ubisoft set to follow. Now Sony is considering the option.

“On the principle of making online portions of the game available or unlocked from the disc-based release for a fee, we’re broadly supportive of that,” says SCEE’s Andrew House. “And we’re exploring actively the same option for our own content.”

It seems that this is most certainly the future of online play — buy new or pay for it. I still think it’s ludicrous. The industry relies more on trade-in credit than I think any publisher will want to admit, and if trade-in values are diminished because of this, well … good luck trying to compete in an already competitive market when gamers find themselves even less able to afford your $60 luxuries.

If used games disappeared tomorrow, this market would crash. I guaran-damn-tee it.