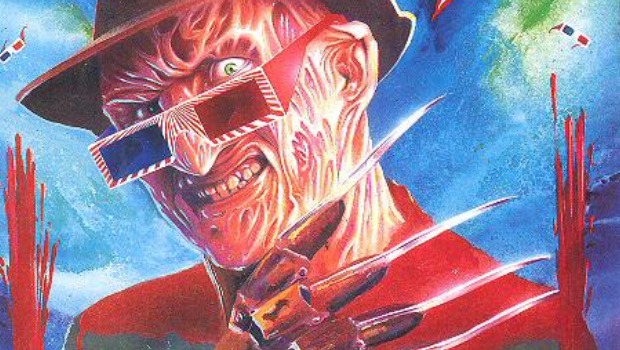 So much for being the ‘future’ of existence

Back in 2009, it seemed everybody was jumping on the 3D bandwagon. Mouthpieces were declaring it the future, publishers were clambering over each other to praise it, and Sony went all-in with 3D PlayStation 3 support. It’s safe to say the obsession didn’t go far, and Sony’s officially admitted the craze didn’t explode.

“Consumers decide how relevant it is. It’s fair to say consumers have decided it’s not hugely important at this time,” confessed UK boss Feral Gara to Eurogamer. “It’s a capability we’ve got. It may have a bigger life a little further down the line. It’s great we can do it. It doesn’t seem to be the most powerful USP at the moment, so you’ve seen us shift our effort onto fresh new exciting IP.

3D has worth as an occasional little treat, but the claims it’d be as important as HDTV or Dolby stereo was always stupid overexcitement. Fortunately, I have all the silly claims on record, as well as my frequent arguments to the contrary. I will read them all, know I was right, and wank over how brilliant I am.