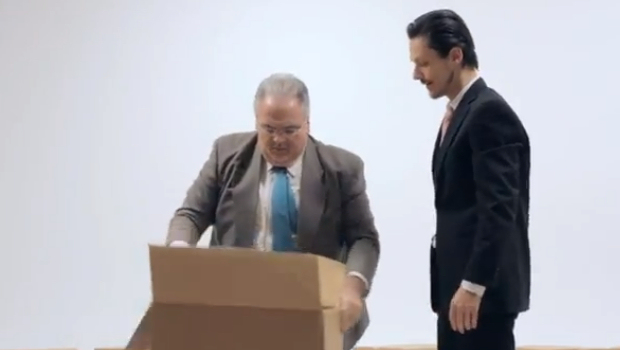 [Update: So this actually IS for a game called Box! Open Me, not the Vita in its entirety. My derp. Still, it’s no less weird and confusing, so there you go. Weeeeeird.]

Sony Japan unleashed a new PlayStation Vita commercial that failed to showcase the system’s capabilities — choosing weirdness and obscurity over actual videogames or features. With 121 Dislikes to 124 Likes on Youtube, it’s safe to say folks aren’t 100% behind it.

As the Vita struggles to make a serious mark in the portable gaming space, Sony’s love of artsy advertising probably isn’t going to help things. It certainly won’t help the “GOTZ NO GAMEZ” reputation, what with it refusing to show any.