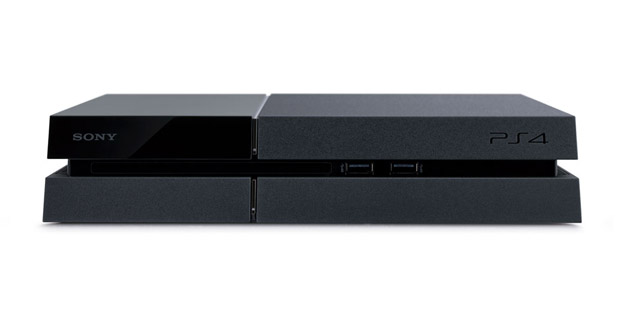 There was a very real concern over whether or not we’d be able to capture PlayStation 4 game footage via HDMI, what with HDCP being an issue on PS3. During Tokyo Game Show week, Sony has announced that this won’t be repeated with the new console.

“We announced today that PS4 users will be able to capture their gameplay through HDMI output in the future,” Worldwide Studios president Shuhei Yoshida said on Twitter. “We’ll update you when ready.”

A confirmation, at least. It’s been suggested that this feature won’t make it in time for the PS4’s launch in November. It’ll be a shame if it doesn’t, but I’ll just be glad to get it, period.