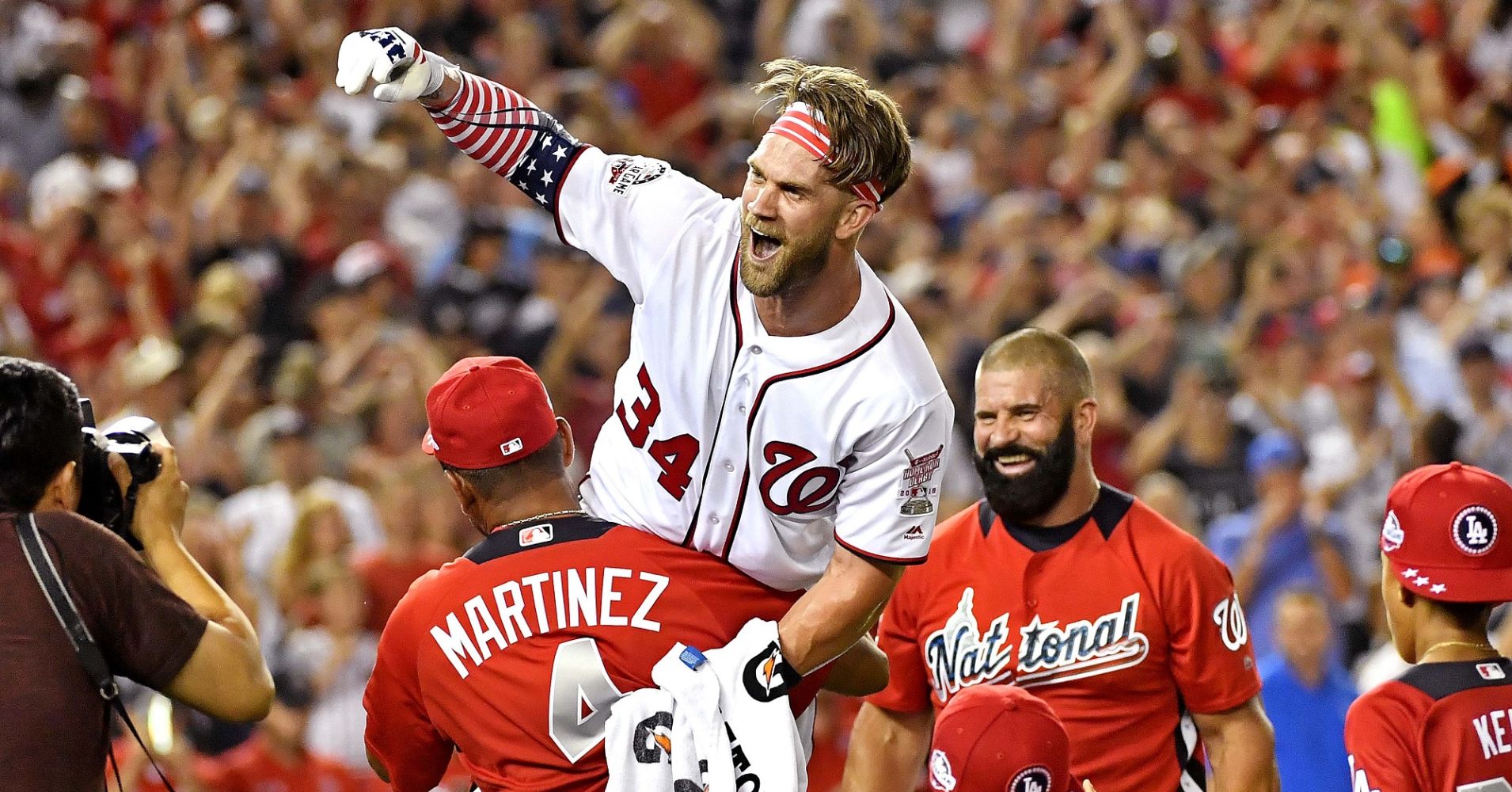 The baseball hot stove took a long time to warm up this winter, as two of the sport’s free agents, Bryce Harper and Manny Machado, were unsigned through the start of spring training. It put Sony’s MLB The Show ’19 in an awkward position. Harper was already set as the cover athlete but he didn’t have a team uniform to wear. The plan was to sell the game with Harper wearing a generic hoodie.

That has changed now that Harper has signed with the Philadelphia Phillies. Yesterday, Harper inked a 13-year, $330 million deal that will keep him in the NL East, terrorizing his former club for more than a decade. Sony acted quickly, getting the official cover to the public with Harper in red pinstripes.

Sony has confirmed to Destructoid that the Phillies cover will be in stores when MLB The Show ’19 launches on March 26. It was up in the air as to whether Sony would have enough manufacturing lead-time to turn around a new cover. After all, Harper’s signing comes less than a month before the game releases.

But, as Harper waves bye-bye to DC, MLB The Show fans can wave bye-bye to the hoodie cover. It was a good run — and it really looked like it might end up on shelves as Harper’s free agency neared March — but, alas, it was not meant to be. The hoodie cover is too weird to live, and it’ll be too rare to buy.