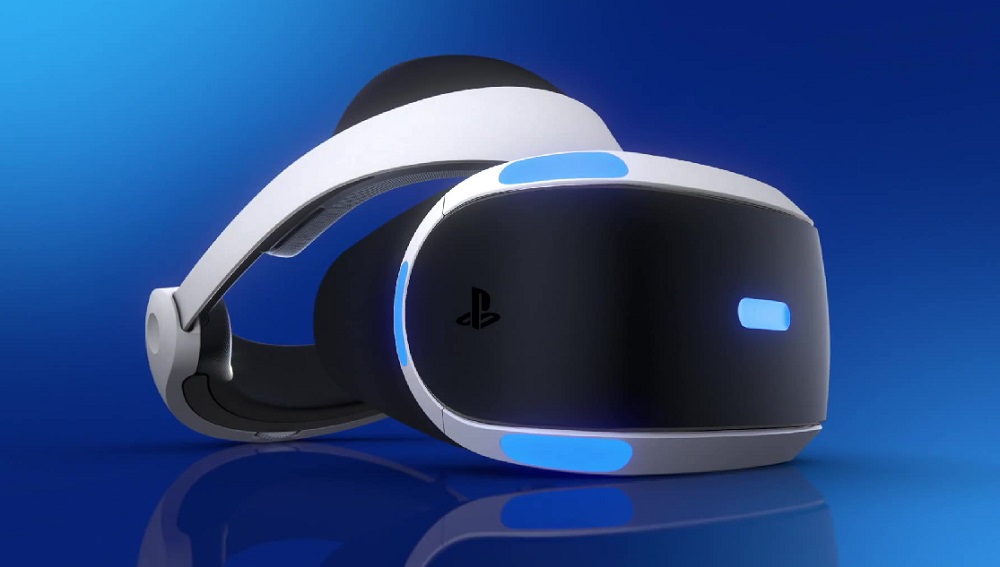 Sony has announced its intention to close another UK-based studio. The Manchester-based team was opened in 2015 with an eye specifically toward the development of VR titles, but it will now unfortunately be closing its doors in the near future.

Speaking with GamesIndustry.biz, Sony noted that the closure was decided “as part of our efforts to improve efficiency and operational effectiveness.”

Manchester is the third UK Sony studio to pull down the shutters in recent years. Sony also closed Cambridge-based studio Guerilla in 2017, and DriveClub developer Evolution in 2016. In terms of first-party studios, this leaves LittleBigPlanet developer Media Molecule and Blood & Truth‘s London Games as Sony’s remaining first-party presence in the U.K., though it still has other studios in Europe.