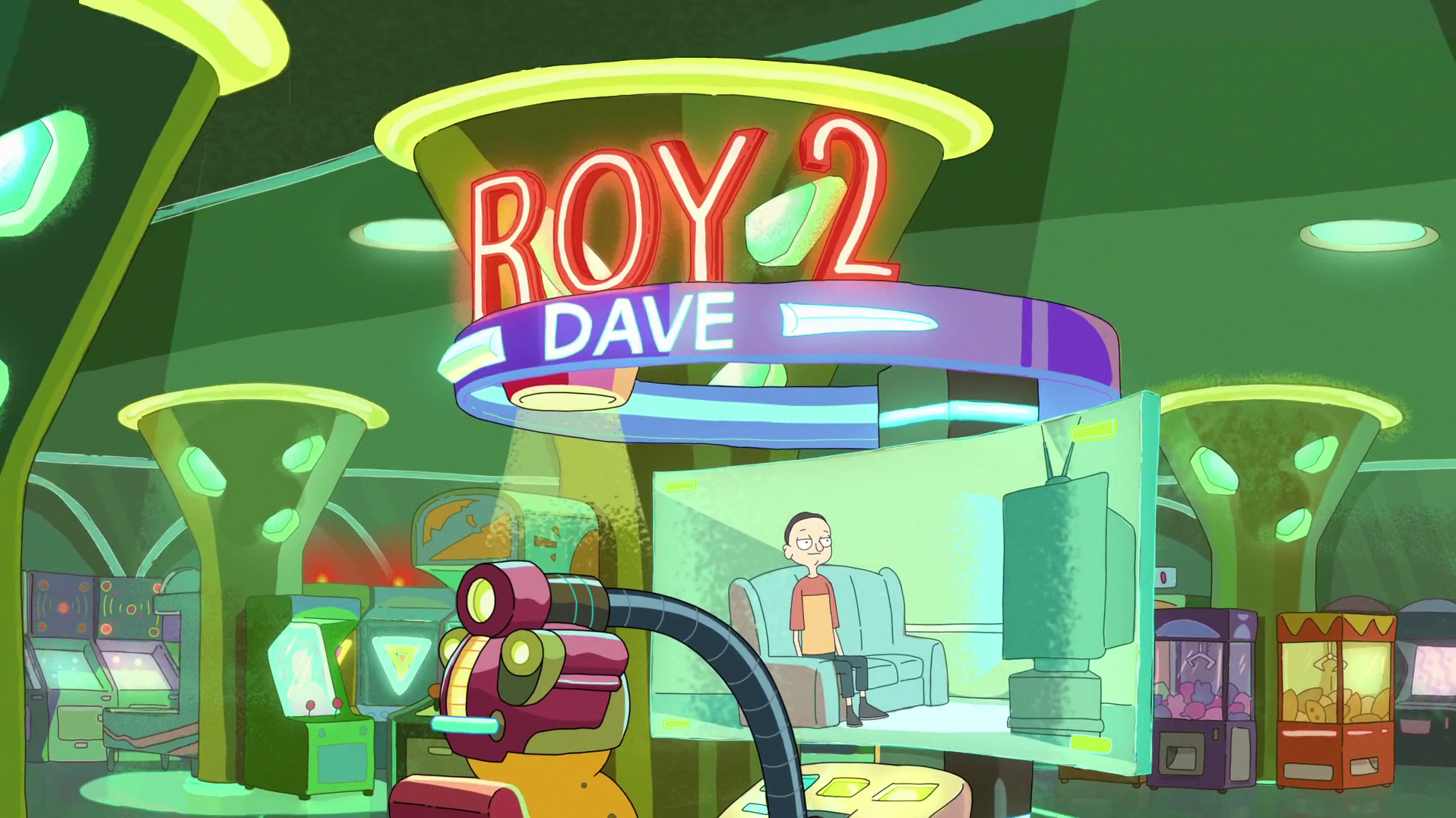 Pictured: the future of PS VR

According to a press release from Sony, the PlayStation 4 has sold through (read: units actually sold to people, not units shipped to stores) 30.2 million units as of November 22. That’s a considerable amount of consoles; for comparison, that’s approximately a tenth of the United States’ population. For my money, we’ll likely see a similar announcement made in the new year once the gift wrap has been torn off those shiny new PS4s and the Christmas Creep is nothing but a memory.

This release is also a very shrewd move on Sony’s part. Games reporters have to report on this stuff as part of our job (it’s a legitimate piece of news, and it’s something readers have historically been interested in), so the news cycle is dominated with stories about the PlayStation 4, right as shoppers are making their Black Friday plans.

Even so, this news has value. 30 million consoles in homes is an important number to consider in the larger debate of “are consoles still viable?” I’d argue this upcoming holiday season is the deciding point. Both systems have strong lineups, competitive prices, and install bases cultivating word of mouth. In essence, they’re both out of excuses. God, how I love sales numbers.