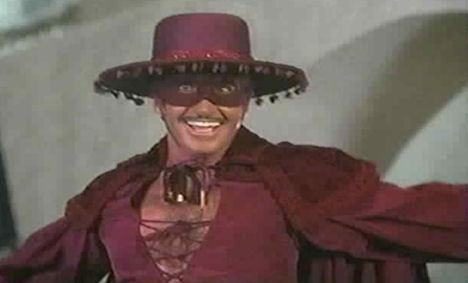 What would a week in the games industry be like without more boastful trash talking from someone among the “Big Three” executives? It’s Sony’s turn this time, as UK managing director Ray Maguire states that the PlayStation 3 is to be the lead development platform of choice, and that third party games will be “ported down” to other systems.

“I think we now have an install base which is big enough for any third party to want to develop for,” Maguire claims. “Now the decision making part of development is which do you lead your development on? Is it easier to lead with the most powerful, both in terms of AI and graphics, i.e. PS3 and then just remove part of the functionality for the processors that aren’t quite as strong? I would imagine that’s very much part of the thought process now from a studio development point of view.”

So there you have it, unequivocal proof that the PlayStation 3 is better than the Xbox 360. Stay tuned next week, where Microsoft will prove the opposite.

On a slightly more serious note, can you imagine, as Maguire can, a lot more developers embracing the PlayStation 3 as a leading development platform? Personally, I think everything should be developed first on the PlayStation 2 and then port down to the PS3 and Xbox 360. Just to blow our minds.