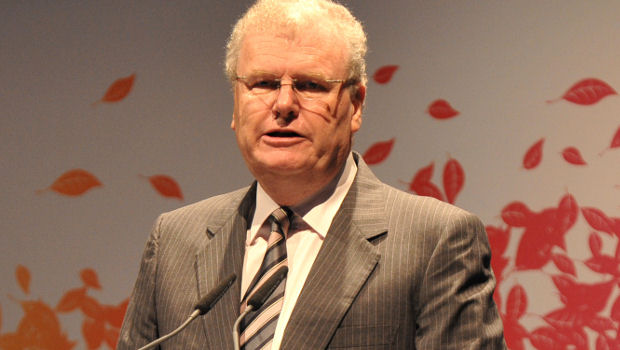 Sony CEO Howard Stringer has stated that perception of his company’s brand is improving after suffering several damaging blows to its reputation. He has also revealed that he’s been eating a 16% pay cut as part of the rebuilding process.

“Our brand perception, you’ll be happy to know, is clearly improving again,” he told shareholders. “My foremost responsibility to the board and all of you is to further advance the transformation process, firmly establish Sony’s position as a global product, content and service leader in the networked digital era and ensure our continued development and growth.”

Stringer says this as he faces pressure to step down as CEO. His leadership of Sony has been marred by several unfortunate events and his reassurances may not be enough to save him.