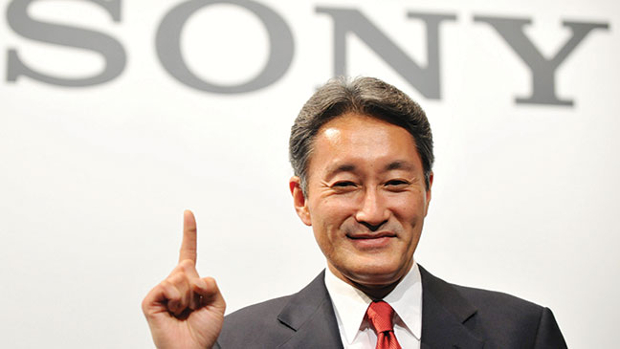 CES isn’t until after Christmas. January, in fact. But we seem to be in the habit of preparing for holidays months in advance, so put away your Christmas lights and pull out your CES 4K LEDs because it’s late October and Christmas is practically almost over. I know CES counts as a working holiday for Dale, who loves all that crazy tech.

Anyway, Sony CEO Kaz Hirai, whom I once passed on an elevator, is kicking off CES 2014 with its opening keynote. Last year was Panasonic’s Kazuhiro Tsuga. You probably shouldn’t expect any PlayStation news until Sony’s actual press conference, but it could be neat to watch. It’s also an interesting selection. Console war over, right?

As much as I’m down with the PlayStation brand, Sony isn’t quite the innovator in the rest of the tech field is used to be. I’m typing on a Vaio laptop. Their products are perfectly good. We are clearly a ways away from the Walkman days, however.

Let’s brainstorm here. What could put Sony right back on the bleeding edge? A smartphone you can implant under your forearm? Shoes with wheels in the heel? A robot that loves? Minority Report-style projection laptops? TVs that black out commercials? Programmable fridge magnets?