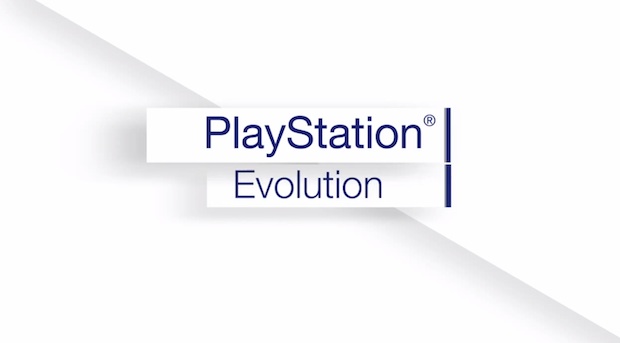 Sony has started celebrating their history in games today with a video that recalls the successes of the PlayStation. The video, titled “Evolution of PlayStation: The Beginning,” is a nice little trip down memory lane for us old bastards, but there’s nothing in the video to tease what’s coming next. Well, aside from a link in the YouTube posting to the page for the February 20th meeting.

The PlayStation Blog gives us a better picture of what the plan is:

Be sure to visit our YouTube page in the coming days as we present the evolution of PlayStation and recap our greatest moments. Then, be the first to know on February 20th, 2013 at 6:00pm Eastern Time.

This is far from confirmation of an announcement, but it certainly sounds like that’s what they have planned for next week. It’s not like we haven’t spoiled it all already.