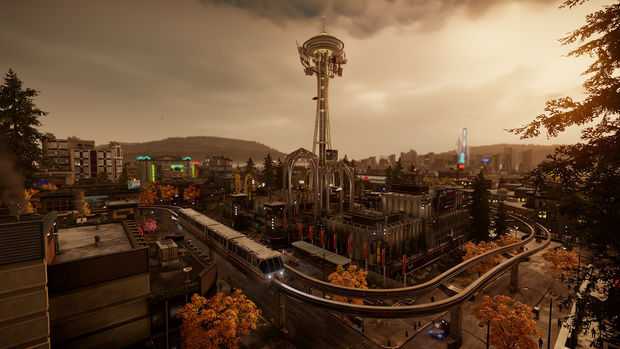 It’s been a year since inFamous: Second Son‘s release on the PlayStation 4, and to this day, it’s one of my favorite games on the platform. Sony is celebrating its one-year anniversary with a few little tidbits, like ringtones, cover art, and phone wallpapers.

In more game-related news, inFamous: First Light will be 50% off from March 27 to March 30, just in case you missed it when it was on PlayStation Plus. Both of them are worth picking up in my opinion, and definitely needed a lot more love at release. I’m eager to see what Sucker Punch has cooking next.