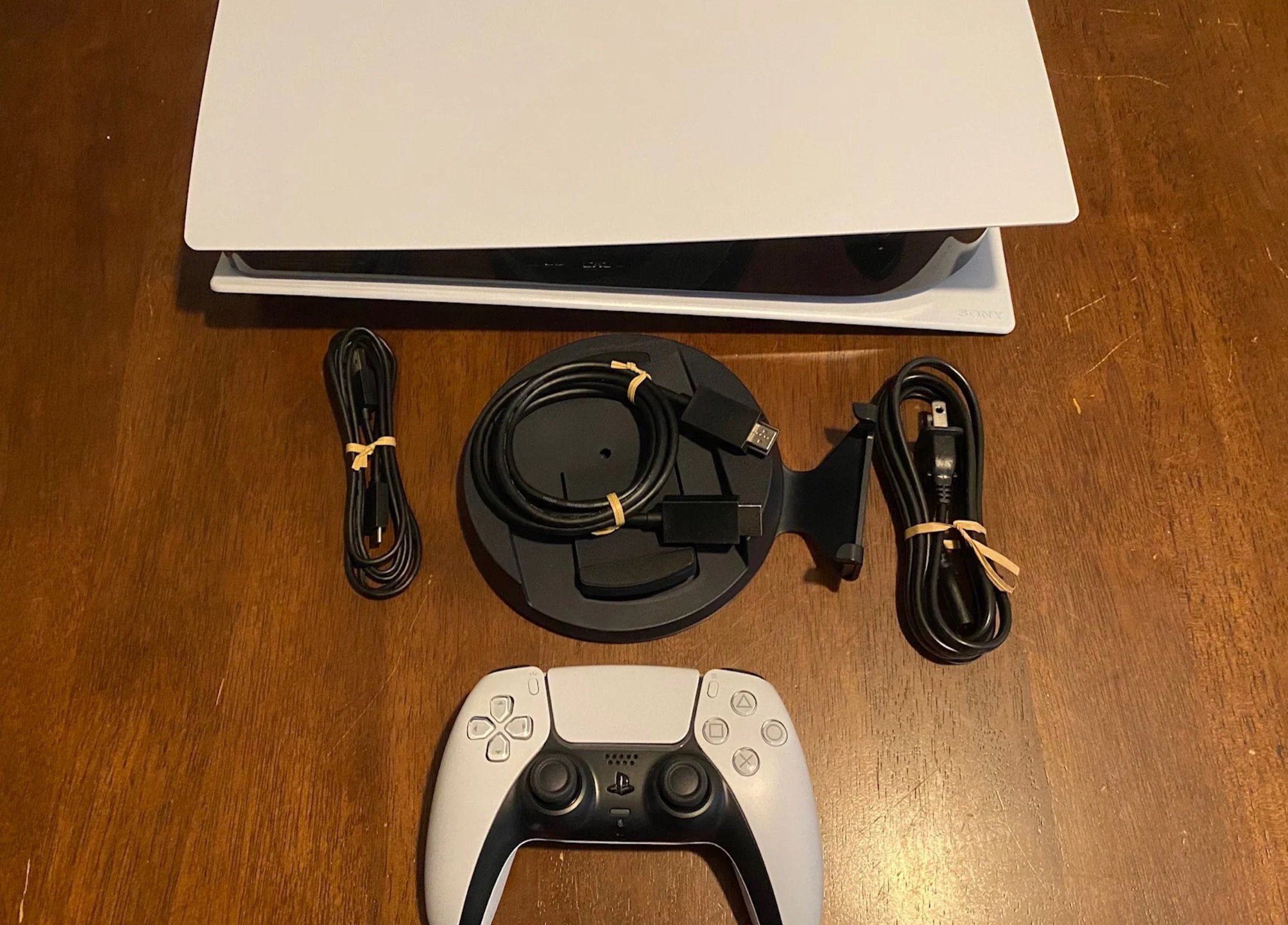 Eventually, bots need to be stopped

I was fortunate enough to not only get a PS5 to fulfill the duties of my job, but a lot of people out there still aren’t so lucky.

I feel for you! I missed that initial late night pre-order window as I was asleep when Sony said there would be “plenty of advance notice,” but I was eventually able to snag a “just in case” pre-order through Sony’s official storefront system. Back then, it was the wild west: I didn’t know if I was even getting one for review.

Whatever the case might be, Sony is claiming that this chaos resulted in the “biggest console launch ever.” The publisher announced the news this morning on Twitter, calling the PS5 demand “unprecedented.” It’s only a matter of time until we get cold hard figures on where the PS5 is at sales-wise at the end of 2020, compared to every other piece of hardware.

In the meantime, Sony says that “more PS5 inventory will be coming to retailers before the end of the year.” It also conveniently puts the onus on those retailers, stating “please stay in touch [with them].” It’s going to get pretty crazy before it gets better. Between all of the uncertainty right now with a number of things (amid issues like this), it’s important to stay safe out there.

In all likelihood, the shortages won’t end until sometime in 2021. Keep hunting online and fighting those scalper bots: which publishers really need to address sooner than later.