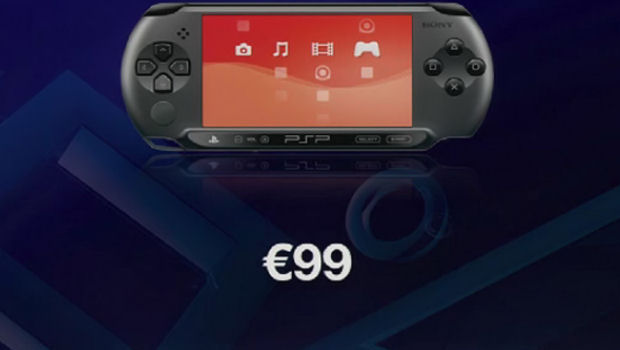 [Update: Sony has stated that this will be a Europe-only deal and won’t come to North America. Makes sense, since Europe’s apparently still so keen on the system.]

Yes, you read that right. Not content to get us all hyped for the PlayStation Vita, Sony has surprisingly announced a brand new PSP! SCEE’s Andrew House made the announcement at Gamescom, calling it a “Value PSP” and pricing it at 99 Euro for the PAL market.

The move comes with House claiming that the PSP has seen a resurgence in Europe, and claiming that it’s now become “the perfect entry level handheld.” This was announced to a rather … slow applause from the audience. They were probably wondering “WTF?” along with the Destructoid staff.

Well, there you go. A sleeker, cheaper PSP. Seems Sony isn’t quite done with the “Walkman of the 21st Century” just yet!