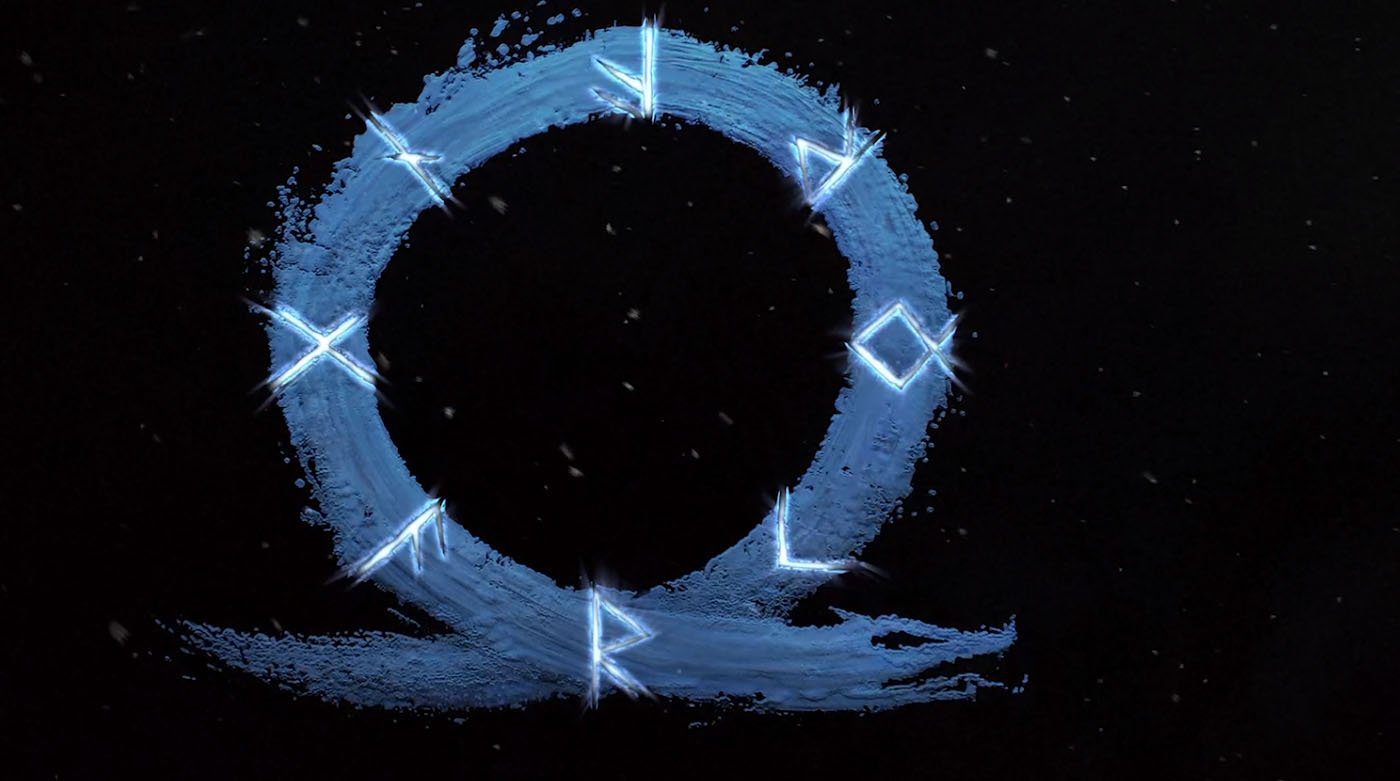 While the next God of War game is technically untitled, waiting to appear in glorious fashion at some upcoming (probably digital) award show, folks have taken to calling it “God of War: Ragnarok” in the meantime.

What do we know about it? Well, not much! The phrase “Ragnarok” is literally the biggest clue, as it provides insight into the setting (Norway) and the crux of the narrative (the actual Ragnarok event). We haven’t heard a peep out of Sony Santa Monica since its debut a few months ago.

One of the big things we want to know right now though, is whether or not it’s going to be a cross-platform release on both PS4 and PS5. As of this week, Sony boss Jim Ryan still isn’t budging. Speaking to The Telegraph, Ryan states “Sorry, I’ve got nothing to say about that today.”

It’s possible that Sony wants to avoid the backlash while they can and announce that it’s a PS5 exclusive when the time is right. This is still early yet when it comes to the current new generation, and a lot of folks can’t even find a PS5. So if he announced it was an exclusive this year, it would be a backlash. Announce it in Q1 or Q2 of 2021 when the production and stock issues are resolved for a Q4 release: that’s a different story.

While I wouldn’t say no to a cross-generational PS4/PS5 first-party game (the longer a generation can hold on, the better!), I’d like to think that if Sony Santa Monica really made it a true “next-gen” project, that it would sing a little more. For now, like many Sony happenings, we’re in the dark.