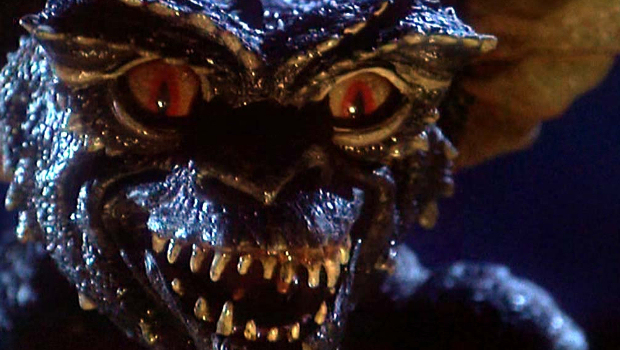 Amid rumors that the next Xbox and PlayStation would feature technology designed to block used games, analyst Michael Pachter has delivered an interesting little fact — Sony America boss Jack Tretton is actually opposed to any sort of hardware that would fight used games on that level. Nice one!

According to Pachter on Bonus Round, he asked Tretton upfront for his position on the fight against used games, and was told that it would be “anti-consumer” to block the market completely, with Tretton admitting that the secondhand option was “great for consumers.” He did, however, add that he was speaking on a personal level, and that his fellow Sony executives may not share his opinion.

With so many industry professionals stomping their feet and throwing themselves pity parties over the used game market, it’s nice to see a guy so entrenched in the business side of things actually saying something different. Of course, with Sony looking to use online passes as much as EA, let’s not act like Sony’s totally on the consumer’s side, but my estimation for Tretton has shot up.

Even if he was just being diplomatic, it’s better than the assumptive, hysterical bullshit coming from the likes of Braben and Dyack.