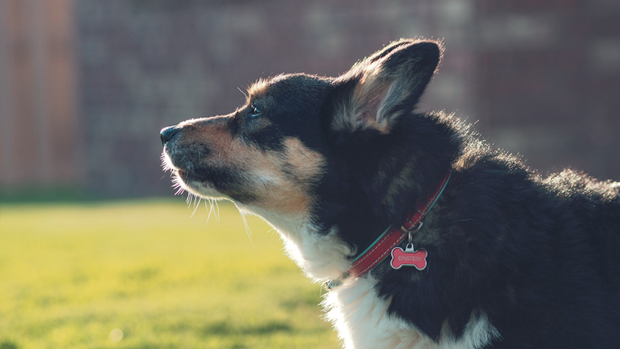 ‘We want developers to be successful’

“Right now exclusives are just a way for [console makers] to brag louder,” Boyes said. “Nobody gains from exclusivity in perpetuity.”

Though exclusive content might encourage hardware sales, Sony wants studios to be successful. “Developers now have the option to deliver on a huge number of platforms,” Boyes added, saying this will almost inevitably lead to multiplatform publishing.