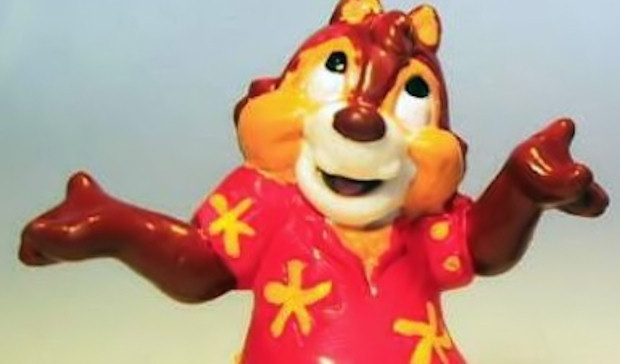 “Hi, we’re Sony. We’re going to make an all-digital PSP that costs lots of money and has no reason to exist, then take a totally hands-free approach and redirect all complaints to developers and publishers when consumers find out we’ve wasted their money,” admitted Sony, in a perfect world. “We’re making a habit of not fully supporting our own technology, releasing fabulous hardware that we’ve essentially self-sabotaged out of a subconscious fear of success.”

A number of PSP games, such as Undead Knights, are only available in UMD format, despite having been released weeks ago. Recent titles like Half-Minute Hero are already on store shelves, but won’t be hitting the PlayStation Network until after the physical launch. What this essentially means is that PSPgo users have been screwed out of getting games in a timely fashion, or even some games at all. Sony’s response? It shrugs and says, “S’not our fault.”

“It’s up to individual third parties to decide if and when to publish their UMD releases on PSN. Most, if not all, are on board, as this is a revenue opportunity for them,” says Sony’s Eric Lempel. That’s pretty much all he says on the matter, as if that’s enough for PSPgo owners who want to play videogames.

Welp, it’s not enough. It’s all very well for Sony to claim that PSP Minis pricing and PSN releases are outside of its jurisdiction, but the platform holder needs to grow a pair and take charge, because this laid back approach is undermining the PSP. It’s downright pathetic that the latest, most expensive PlayStation Portable cannot have full access to the system’s library or play certain games when they launch, and for Sony to simply pass the buck is shameful.

Sony could easily start making decisions here, but it’s not. This half-hearted and lazy form of product management is what’s keeping Sony behind.