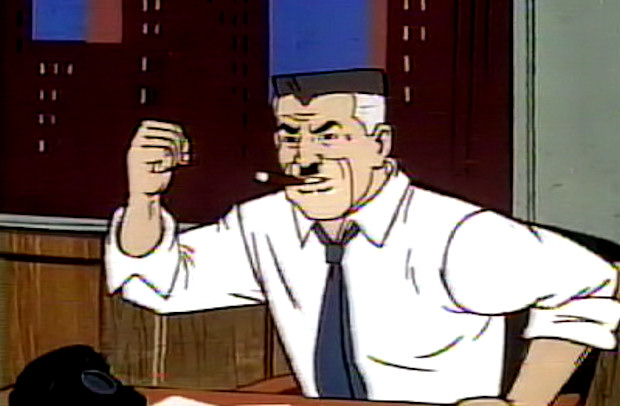 The PSP may finally be getting a more consistent amount of solid game releases, but let us not forget that it took Sony’s handheld almost half a decade to get this far. According to Sony Computer Entertainment Worldwide Studios boss Shuhei Yoshida, part of the problem was the PlayStation 3 of all things.

“We look at all the titles we are working on and try to see if there are any holes or areas where our focus isn’t enough,” he explains. “A couple of years ago we clearly put too much focus on PS3 titles and that caused a lack of support for the PSP last year. So we need to be focused and gear a lot of our resources back to the PSP, and we have many titles this year.

“We are continuing to support the PSP. We didn’t announce new titles at [Tokyo Game Show 2009], but in the near future we’ll have some announcements.”

That’s all well and good, but was it not a couple of years ago when the PS3 itself had a lack of titles? It seems to me that both the PS3 and PSP have really hit their stride this year, so I don’t know quite how focus on one platform led to problems with another. Still, Yoshida’s a wise man, so I guess I’ll take his word for it, even if the dates don’t quite align well enough for my satisfaction.