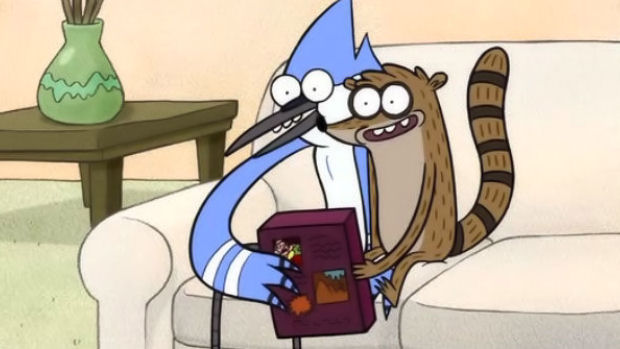 It looks like Sony wasn’t kidding when it said it was focusing on bringing a strong lineup together for the PlayStation Vita. In addition to the titles already revealed for the system, Sony has a further eighteen mystery games, all of which will be shown at the Tokyo Game Show.

A total of 31 games are getting shown by the company, including thirteen previously announced Vita games, nineteen PS3 games (including multiplatform titles) and five PSP offerings. If you happen to be at the show and need to find Sony, apparently you just have to find the massive booth with more games than your eyes can process.

The fact that Sony will have thirty-one PS Vita games to show at a single event is incredibly promising, and makes it sound like the Vita is going to get a ton of early support. Let’s just hope it performs well enough for later support to happen!