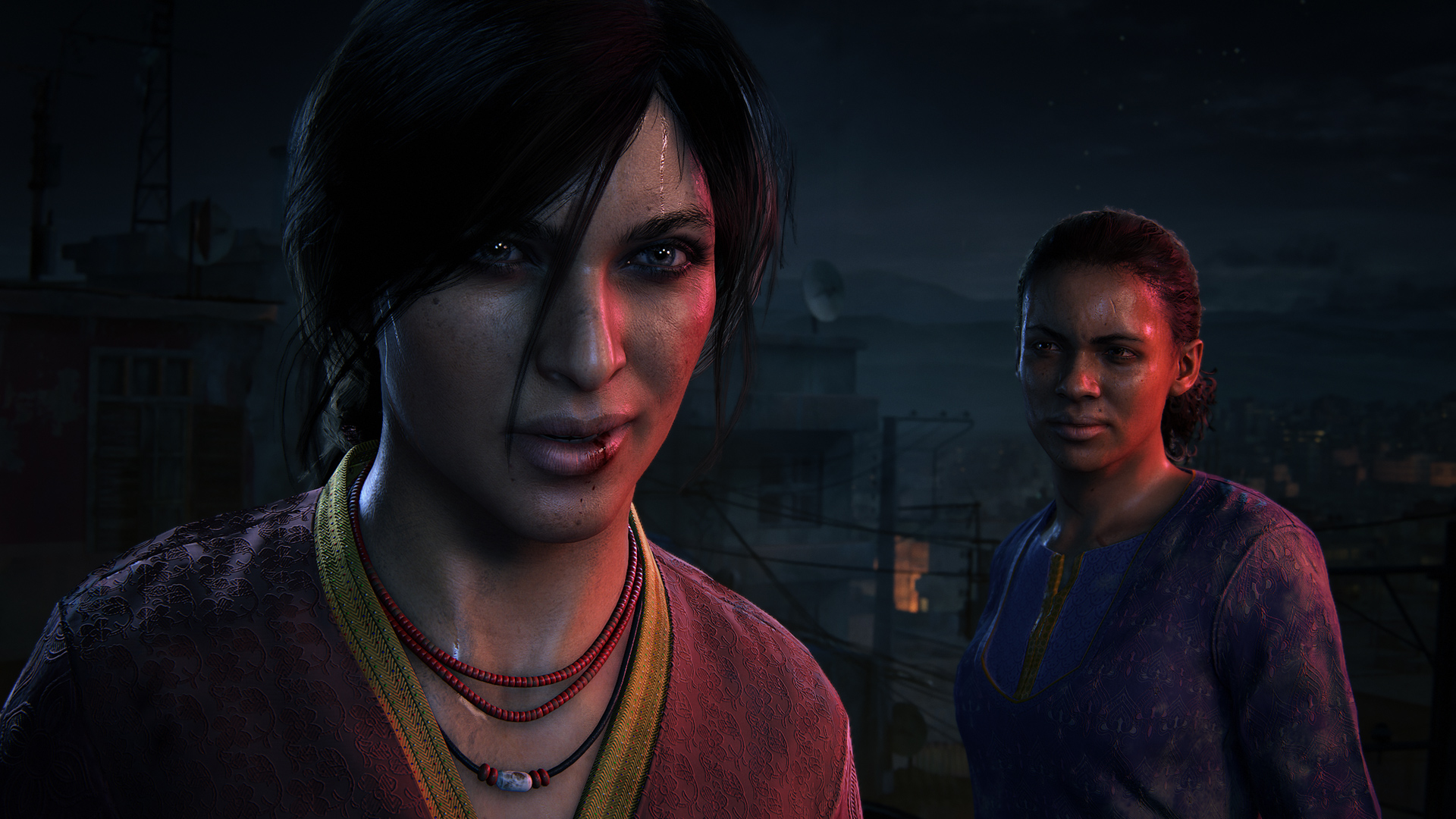 Today at the PSX, Sony announced another Uncharted (sort of, as this is DLC), but this one thankfully doesn’t seem to involve Drake (too much Drake!).

No, the mysterious trailer showcased a woman in disguise, before popping off her mask to reveal Chloe, one of the standout characters of the series since Uncharted 2. It’s called Uncharted: The Lost Legacy, and that’s basically all we know about it for now besides the fact that it’s an add-on.