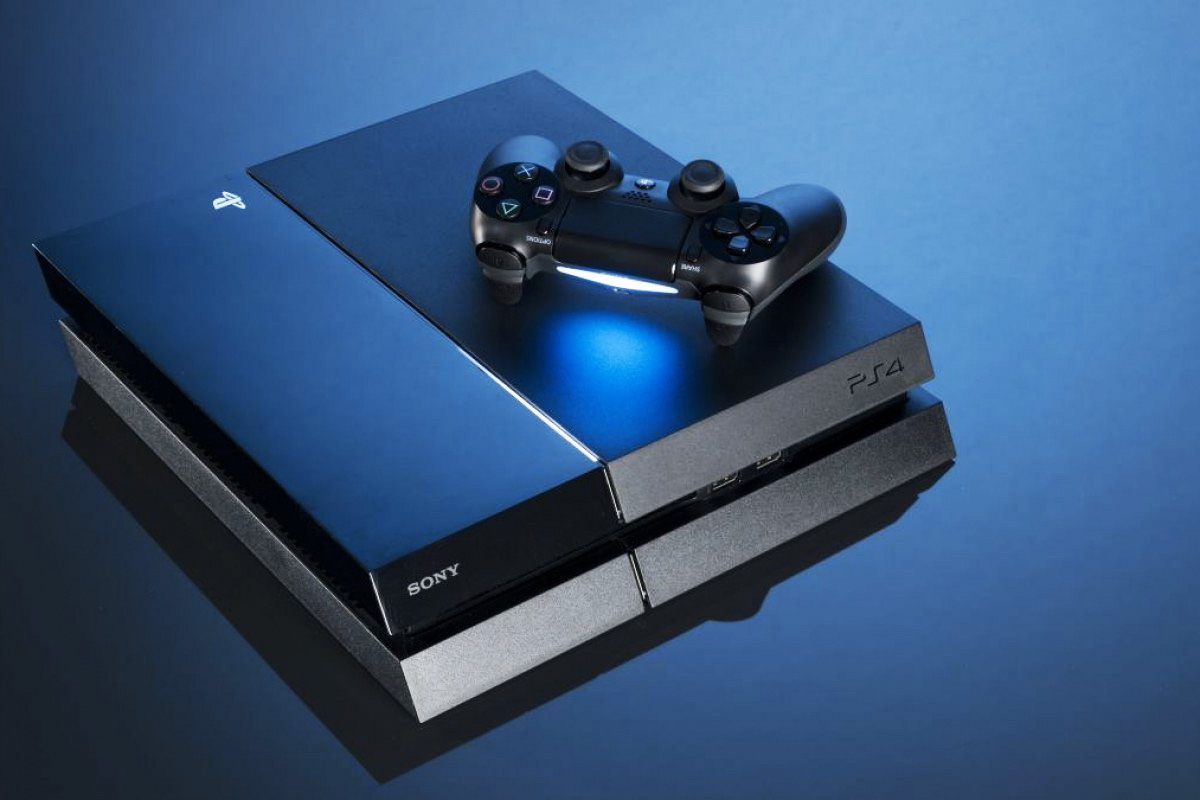 I can play Link in Zelda

Ahead of Sony’s E3 conference, the company has announced a program called “PlayLink.” From the Twitter description, this is going to be an initiative by PlayStation to get the whole world playing games. Without saying anything else (like if its a digital program or an actual congregation of people), the tweet mentions iOS and Android support and then unceremoniously ends.

Introducing PlayLink, a brand new initiative for PlayStation that aims to get the whole world playing games. Supports iOS and Android. pic.twitter.com/95ewrK9yBy

I guess we’ll find out more about this during their conference, but my guess is this is similar to remote play, just with functionality on mobile platforms. It could also be a desire for Sony to get into the mobile market, similar to Nintendo, by licensing some of their IPs to mobile developers. Only time will tell.