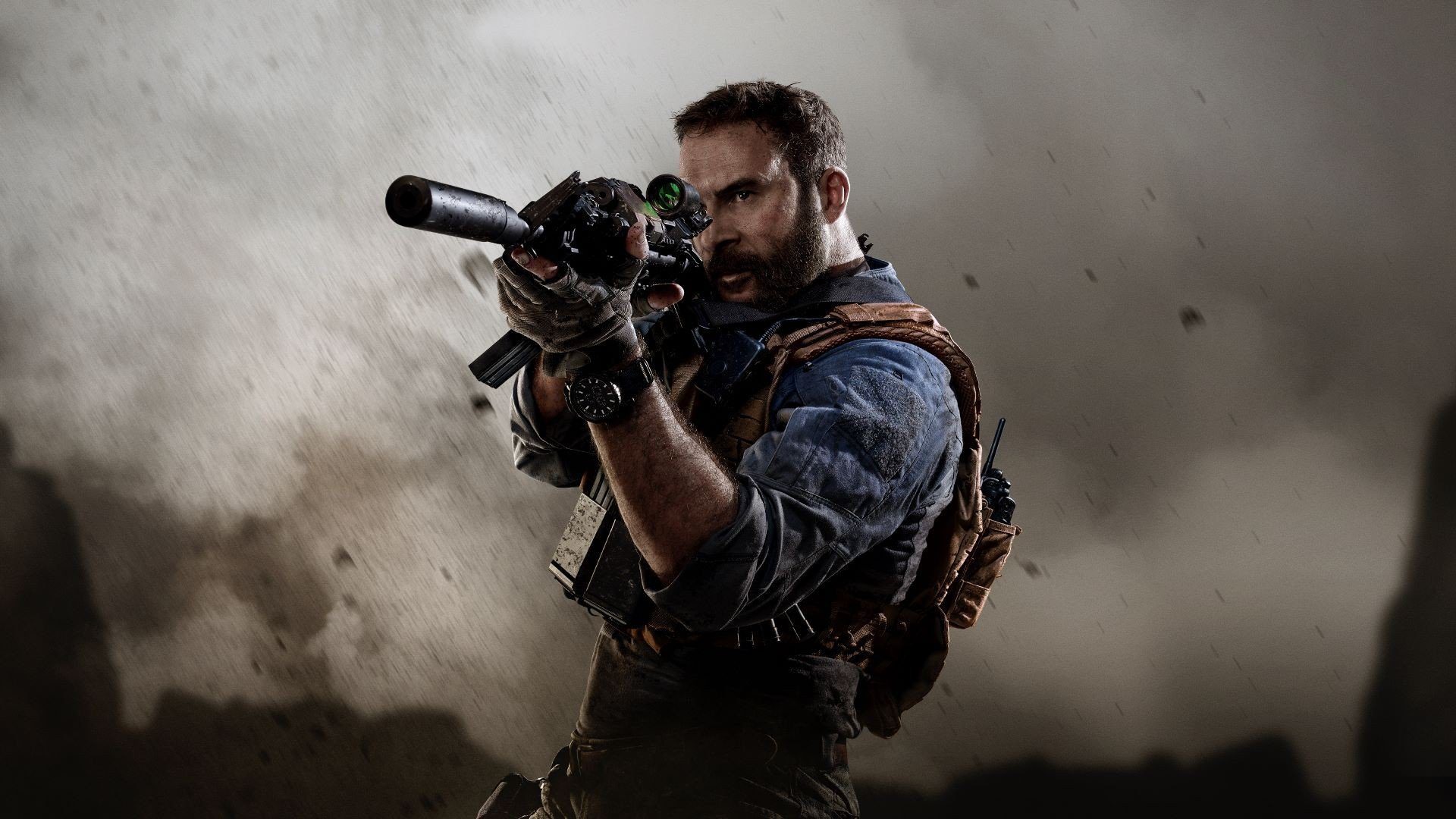 As arenas remained closed and in-person esports events continue to take a hit, more and more organizations, including EVO, are making the move to online tournaments. This past week Ubisoft announced a new initiative for online Rainbow Six: Siege organized play, and you can now add Sony to that list as of today.

Announced by way of their official blog, Sony says that they’re kicking off a new tournament series on June 1. It’s called “PS4 Tournaments: Open Series,” and will build off of 2019’s Challenger Series. The idea is to get people competing in seven games (Call of Duty: Modern Warfare, EA Sports FIFA 20, Mortal Kombat 11, Warface, NBA 2K20, SoulCalibur VI, and BlazBlue Cross Tag Battle) in weekly online tournaments for rewards (PS4 themes, elite avatars and cash prizes of $100 and “a share of” a $1000 prize pool). “High performing players” could also get invites to invitational tournaments.

Sony is hosting broadcasts for FIFA 20, Mortal Kombat 11 and Call of Duty specifically: which they’re seemingly dubbing as the biggest draws of the tournament. As a note, there is very little crossover with EVO, as only SoulCalibur VI is a part of the upcoming festivities. Another interesting factoid: since Mortal Kombat 11 was cut from EVO this year, it’ll now have more of a chance to shine in an organized play environment in 2020.

To join in on all this chaos, go to the events tab on your PS4. You will need a PlayStation Plus membership to participate, Sony says. Good luck! You’ll need it to beat our own Chris Moyse at Mortal Kombat 11, or myself in BlazBlue or SoulCalibur.