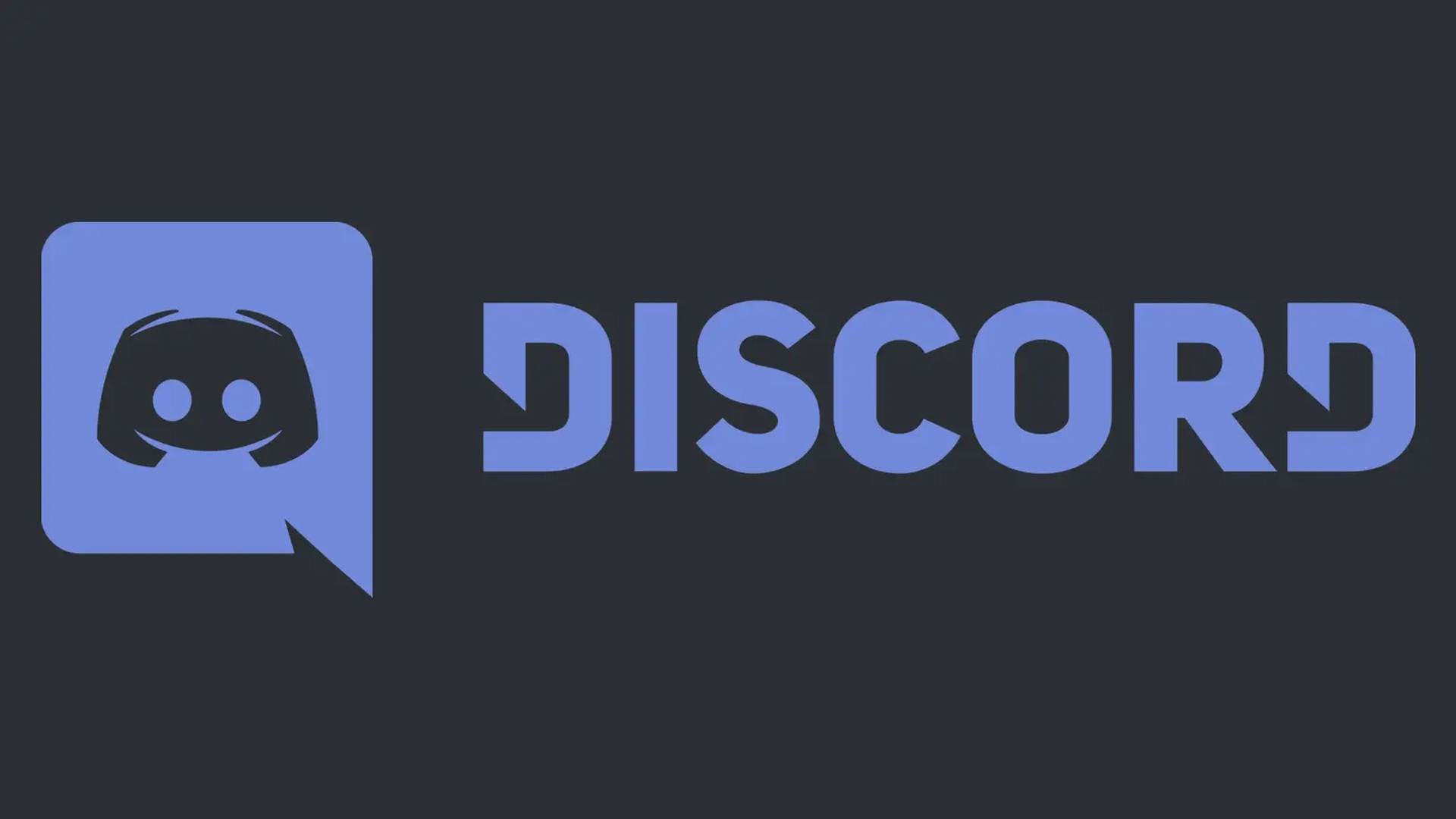 It’s expected to get underway early next year

Sony Interactive Entertainment announced today that it’s partnering with Discord, the popular social platform and communication service, in order to integrate PlayStation and Discord closer together.

In a letter, SIE President and CEO Jim Ryan said that their teams are already hard at work connecting Discord with the social experience of the PlayStation Network. Ryan writes that the goal is to bring the Discord and PlayStation consoles closer together, on both console and mobile, starting early next year to allow those users to hang out and communicate more easily.

Sony Interactive Entertainment has also made a minority investment, as part of a Series H round for Discord. “From our very first conversation with co-founders Jason Citron and Stan Vishnevskiy, I was inspired by their lifelong love for gaming and our teams’ shared passion to help bring friends and communities together in new ways,” said Ryan.

There will be more to share in the coming months, according to Sony. Last week, Sony reported that its last fiscal year was a massive success. Alongside picking up international fighting game tournament Evo, looks like Sony’s looking to channel some of that success into some even grander plans.