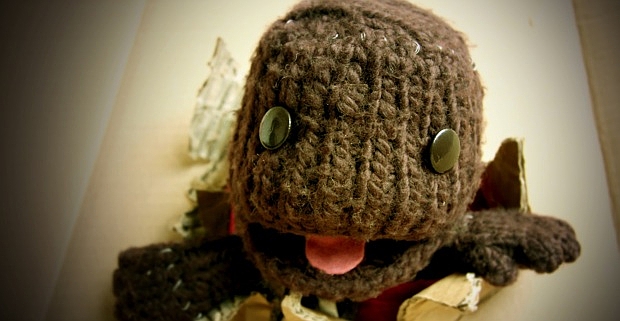 Call them Plushboys. Toy News Magazine is reporting that SCEE has pegged Impact as the manufacturer of a thrilling line-up of LittleBigPlanet, uh, things that includes everything from plush toys to bags emblazoned with the iconic image of Sackboy. In what we’re guessing is a similar deal, Brazier and Co have received the green light to create toys for the game.

But that’s not all — SCEE also has GB Eye Limited creating more things (postcards, stickers, posters) for LBP, God of War, inFAMOUS and a few other PlayStation-brand-specific games.

The deal with Impact will allow the company to produce products for the UK and Middle East. The rest is intended for several European countries. All of this will be sold, perhaps exclusively, at Target.

No word on North America receiving the goods, but we’re guessing we’ll be getting something out of this pile of Sony-centric awesomeness. If anything, the official plush Sackboy needs to hop the pond. It would look marvelous next to our computers.