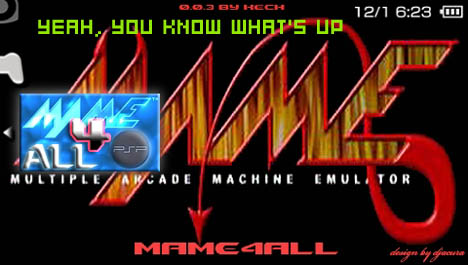 I know it, you know it, and you know that Sony has always been aware. But it’s weird to actually hear them say it.

“There is a piracy problem on PSP. We know about it, we know how it’s done,” says SCEE President David Reeves, at a recent DevStation conference in London.

According to NextGen, Sony is looking into a way to combat this piracy “problem,” but, in the meantime, this very problem is boosting sales, and Sony is totally aware of this.

“It sometimes fuels the growth of hardware sales, but on balance we are not happy about it,” Reeves said.

Sure, you’re not happy about the piracy, but you’re always happy to report strong PSP sales. We don’t blame you at all!

Sony has been trying to prevent piracy and hacking for some time now, but the hackers always seem to find a way back in. I know that for some gamers, piracy and emulation are their only reasons to even own a PSP. Would Sony be shooting themselves in the foot by fixing this piracy problem?