Sony chief executive Kaz Hirai has admitted the PlayStation Vita is not performing as expected. However, he has deployed Sony’s usual get-out, claiming they’d rather be judged on speculative success rather than, y’know, real success.

Hirai spoke about the Vita at a media reception following his CES presentation, where he confessed the Vita was selling “low end of what we expected.” He then claimed it was too early to write the handheld off just yet, suggesting it would take five to ten years to determine whether or not the Vita had failed.

“Long term is what is important,” he suggested. 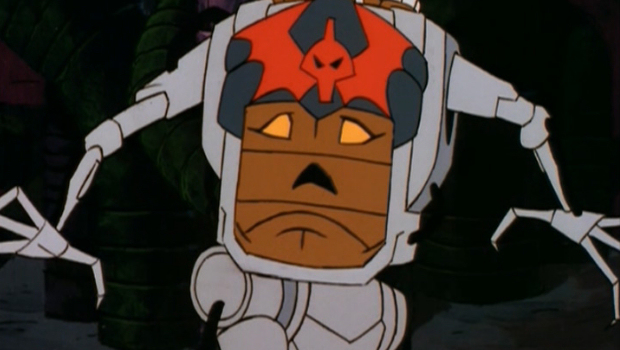 Pictured: Also not a PS Vita.

That’s great … but what about now? Sony does this every single time, playing its “ten years” card, which serves no purpose other than to suggest to me that it has no plan for today, tomorrow, or next week. So far, Sony’s delivered very little to PS Vita owners but promises and half-baked concepts and, as the system continues to embarrass the company, it’s looking pretty damn pitiful.