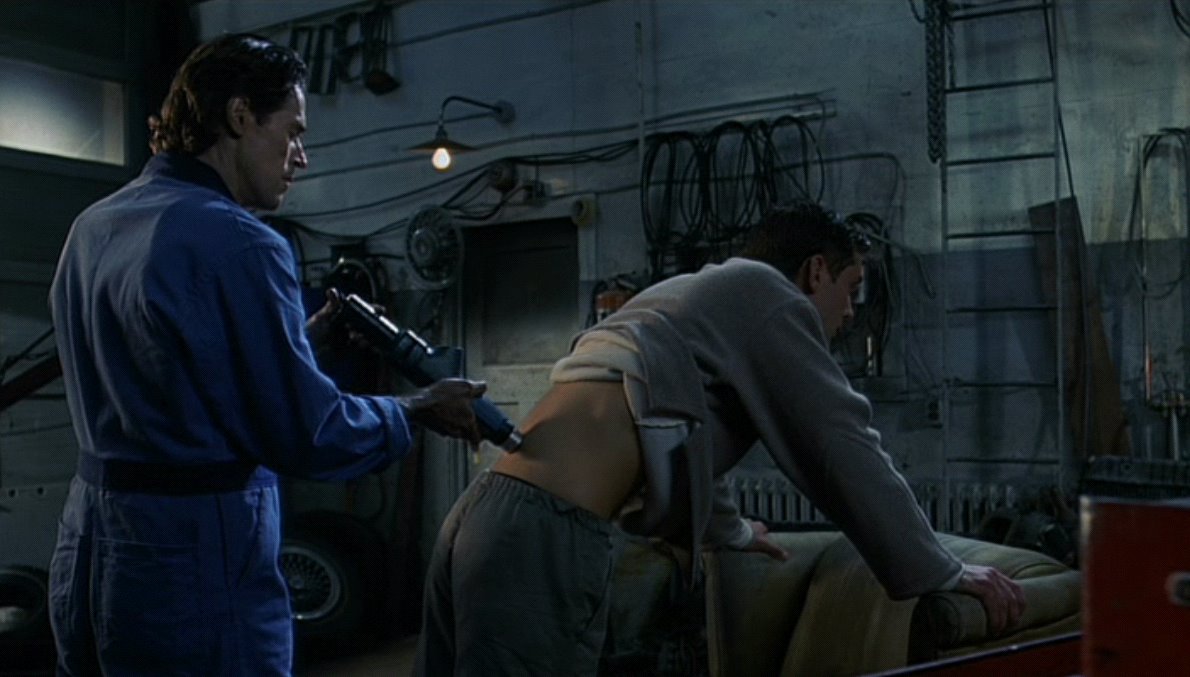 At its $600 launch price, the Oculus Rift virtual reality headset from Facebook (hah) will cost more than the PlayStation 4 console did at launch — and that’s without the expensive computer needed to take advantage of the Rift.

In a lengthy Polygon piece about PlayStation VR, Sony Computer Entertainment vice president Masayasu Ito said, “If you just talk about the high-end quality, yes, I would admit that Oculus may have better VR.

“However, it requires a very expensive and very fast PC. The biggest advantage for Sony is our headset works with PS4. It’s more for everyday use, so it has to be easy to use and it has to be affordable. This is not for the person who uses a high-end PC. It’s for the mass market.”

It’s more akin to Sony saying “yeah, PS4 ain’t doing 4K, buy a PC if you’re hankering” than the company waving any sort of white flag before it even gets out the gate — or announces a price. But I can’t imagine it comes close to the Rift’s $600 price tag, let alone that of the god damn $800 Vive. Adoption (and software driving further adoption) will be paramount in getting VR off the ground in the next couple of years. The cheap solution might end up being the smart money if all the “VR is the future” soothsaying has even an ounce of truth.

The making of PlayStation VR [Polygon]