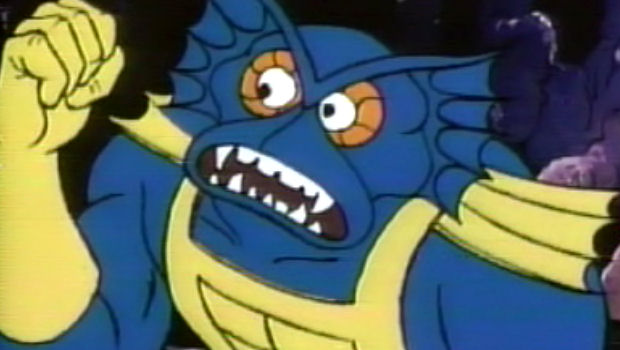 After a week of mysterious outages and two days of almost total downtime, Sony has finally admitted that the PlayStation Network was the victim of a hack attack. While “maintenance” has been the official corporate line, Sony communications boss Patrick Seybold has revealed otherwise.

“An external intrusion on our system has affected our PlayStation Network and Qriocity services,” he admitted. “In order to conduct a thorough investigation and to verify the smooth and secure operation of our network services going forward, we turned off PlayStation Network & Qriocity services on the evening of Wednesday, April 20th. Providing quality entertainment services to our customers and partners is our utmost priority.

“We are doing all we can to resolve this situation quickly, and we once again thank you for your patience. We will continue to update you promptly as we have additional information to share.”

Anonymous has been the prime suspect, since it’s already pulled this kind of stunt. A statement attributed to Anonymous claims it had nothing to do with the incident and instead blames Sony’s “incompetence.”

It seems that the attack may be caused by those who have modified their PS3s to act as dev kits, in an attempt to steal content from the PSN. This would certainly explain why Sony itself is the one that shut down the service.

In any case, the actions of these few people have pretty much screwed over everyone else, on one of the biggest weeks in gaming this year. Classy.