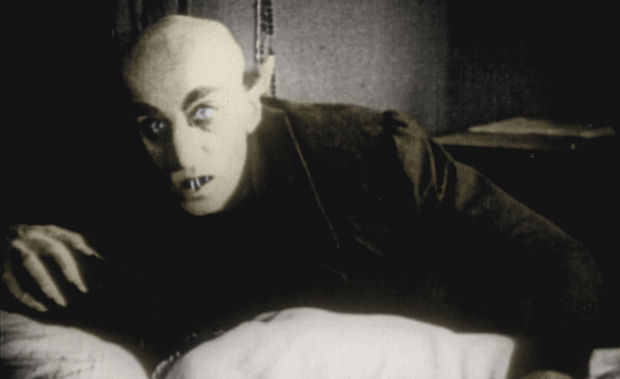 It’s time for the old “PSN charges” debate to rear its ugly head. The last time we left off, it became pretty clear that Sony was strongly considering a premium service on the PlayStation Network, something that would offer paying customers a little extra over the current free package. Now, Sony has outright stated that charges are being considered.

At this stage, I’d say it’s an inevitability. I said years ago that Sony would charge for PSN as soon as it felt it could do so, and here we are. Of course, the gaming side should always be free, and Sony has said so itself. We’ll just have to sit tight and see what Sony believes our money should get us.