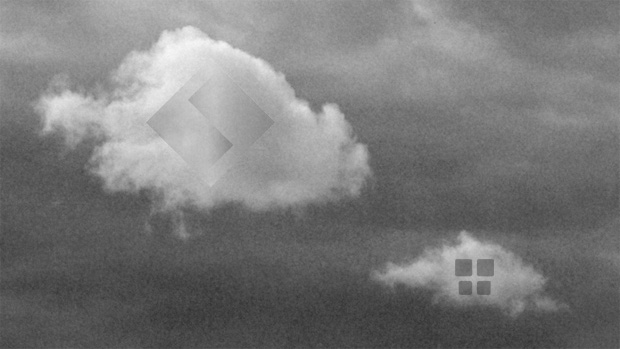 Big news tonight as Sony Computer Entertainment has announced their impending acquisition of the cloud-based gaming start-up, Gaikai. The announcement comes two weeks after rumors began circulating that Gaikai was seeking a buyer and a press release states the price of the acquisition at roughly $380 million. Unsurprisingly, Sony plans to utilize Gaikai’s resources and experience in the development of a new cloud gaming service.

Gaikai has been showing off their tech and talking up cloud gaming as the future for several years now. I’ve been rather impressed by what they were accomplishing with browser-based streaming and of the few companies really pushing at this frontier now, they’re the ones I expected to make the most impact.

It seems that Sony would agree. Expectations of a PlayStation 4 which runs entirely off the cloud should be non-existent (though I have faith in the power of the internet to make that happen). It does provide some indication as to how seriously Sony may take cloud gaming, possibly positioning to beat the competition to the punch in rolling such features out on their systems.

So, is it an exciting future yet?