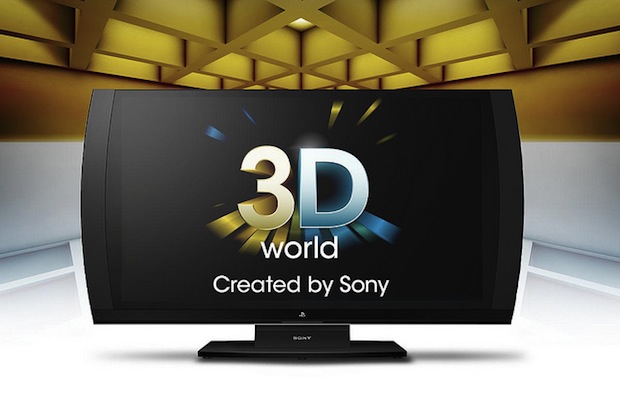 I want that Sony 3D gaming display. I want it bad. I’ve wanted it from the moment I saw it at E3 this year. It’s finally coming out, with the release date set for November 13. This is the easy way into 3D gaming. For $499 you get the 3D Display, one pair of 3D Glasses, MotorStorm Apocalypse, and an HDMI cable. You only need to hook up your PS3 system. Bam. 3D.

The set is also quite lovely in non-3D mode. I played Uncharted 3 on it this weekend in New York and was quite impressed by the image quality. Plus, the set is so slim and sexy with its LED backlighting.

Back to 3D: The coolest feature is the SimulView 3D, which lets each player gets their own full HD screen while wearing the 3D Glasses for the 3D Display. In other words, two-player 3D from one screen! Again, do want.

If you’re wanting to know all the juicy details of this set, PlayStation Blog has a nice FAQ. It seems like they’ve covered all the bases. Well, except one — sending me one.