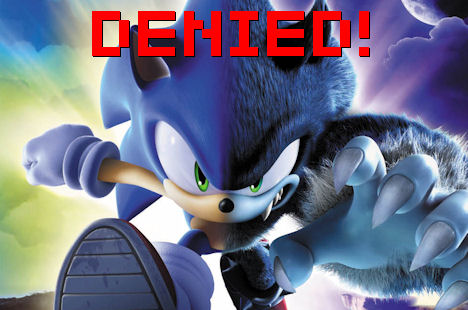 There is word coming from Japan that Sonic Unleashed — long pegged for a holiday release — has been pushed significantly back until Spring 2009. The delay is intended to improve the quality of the game, but is only supposed to affect the Xbox 360 and PS3 versions, while the Wii version is still in line for a holiday release.

The game is known as Sonic World Adventure in Japan and was due for a December 18 launch on all home consoles.

Interestingly however, Sonic Unleashed is still due to ship in North America just next week, and no word has come from Sega of America regarding a delay. Does this mean that only the Japanese will get a better version, or will last minute delay be had?

We have contacted Sega of America for comment, so hope to hear back soon.