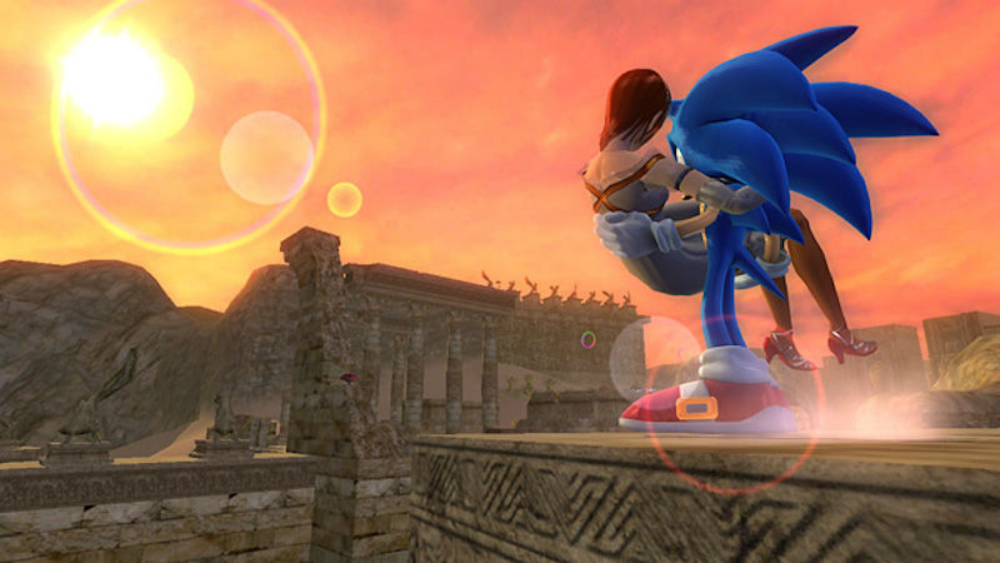 He’s a legend, no matter what

It feels like yesterday, but the original Sonic the Hedgehog was released in North America 25 years ago on June 23.

Growing up as a Nintendo man in elementary school, I was mostly able to experience Sonic at my friends’ houses. It sounds like an overstatement but I was blown away at how great the gameplay was (especially when I’d play as Tails in the second entry), and all of the little secrets within (like the search for all the chaos emeralds, or Sonic & Knuckle‘s cart interconnectivity). It was a vast, untamed world that could basically do no wrong for so many years. Even the divisive Sonic Adventure sold me on a Dreamcast, which I picked up some months after grabbing Final Fantasy VIII on its launch day.

Yes, it’s a magical series, but that magic somewhat faded over time. Sonic Labyrinth, while relatively obscure, was the turning point. From there we got the under-performing 3D Blast, and the cavalcade of spinoffs that over-saturated the market. Years later Sega just wouldn’t stop churning them out, unfortunately green-lighting projects like Sonic 2006, the ill-fated Shadow game, and Black Knight.

From there, it never really fully recovered. Sonic obviously has its legion of millions of fans, but Sega tarnished the brand so badly that whenever a game is announced, a fan’s first instinct is to hop on the fence and wait before getting too excited.

It’s silly, but I got a bit emotional reminiscing about the ‘ol hog. I’m still fond of the character, cheese and all, and Boom excluded, I think Sega’s put out some decent (or more than decent) games in recent years, like Colors, Generations, All Stars Racing Transformed, and Lost World. They’re poised to announce a new game next month.

However that one turns out, Sonic‘s legacy is unchanged in my eyes. He was there for me during some tough times, and although we can never really forget about his golden retro era since Sega is keen to re-release it on refrigerators and toasters every other week, to some extent he always will be.