GungHo Online Entertainment has announced that its bubble gum-flavoured battle royale title Ninjala will be crossing over with one of the most recognisable gaming brands of all time: Sonic the Hedgehog.

Speaking in a new Developer Diary video, GungHo announced that the first season of Ninjala is coming to a close, with season two starting almost immediately thereafter. The new season will bring with it a new stage, four new Gum weapons, and the aforementioned Sonic collaboration, the details of which are expected to be revealed later this week. 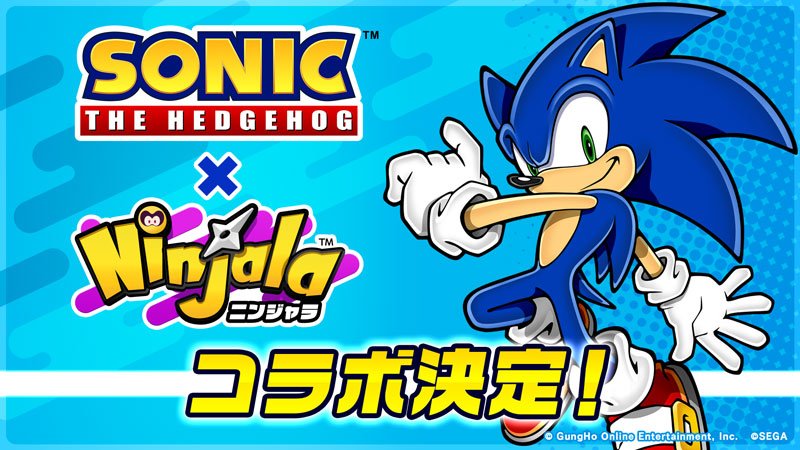 Ninjala has been downloaded over four million times since its initial June launch on Nintendo Switch. The game was also recently patched to Version 2.0, applying an array of balance tweaks and bug fixes to the colourful multiplayer title.