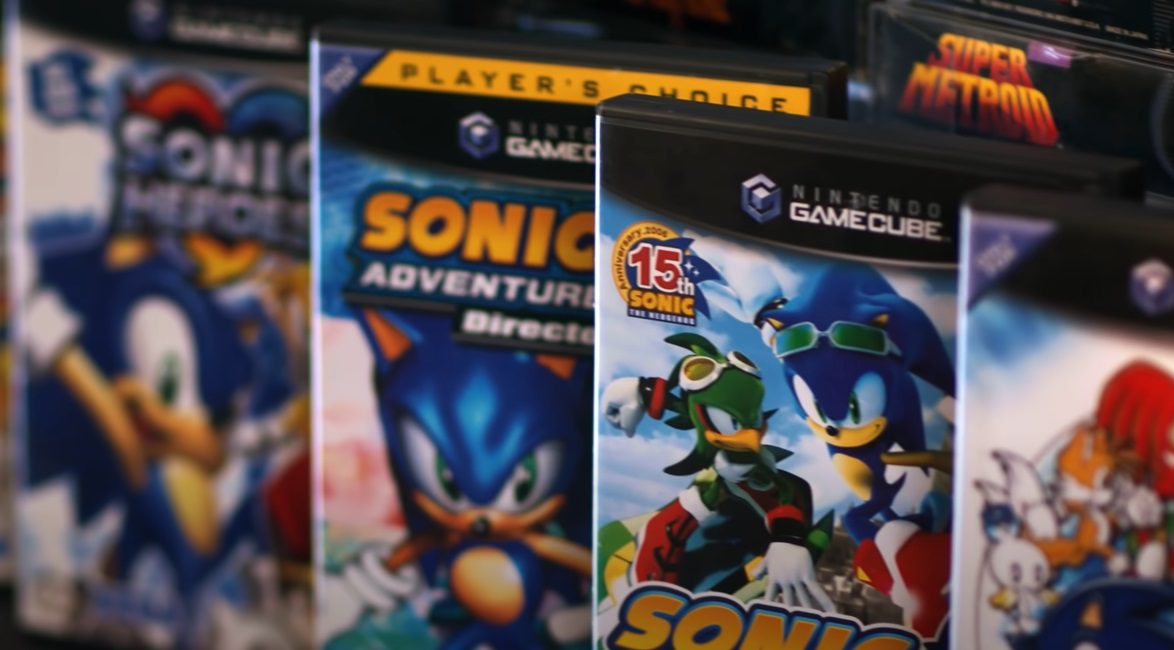 Sega and G-Fuel team up for anniversary videos

Sega, alongside energy drink giants G-Fuel, is producing a series of “mini-documentaries” focused on the fandom of one Sonic the Hedgehog. The “Sonic Rings Series”, produced as part of the franchise’s 30th-anniversary celebrations, will see celebrities, players, and online personalities chatting about their memories of The Blue Blur and his adventures.

The first episode of the “Sonic Rings Series” features a short interview with Sonic fan and YouTuber Jirard Khalil of The Completionist. Khalil chats a little about his history with the franchise, while showing off a neat collection of merch, grading some fan art, and having a quick blitz through the legendary Green Hill Zone Act 1. If they interviewed me I’d have to request the PAL version for that authentic dirge soundtrack and slo-mo running style.

Sonic the Hedgehog has built up an army of passionate followers since his 1991 Sega Genesis debut. From artists to game developers, composers, comic book writers, and players themselves, our high-speed spiky has influenced the collections and careers of many in the game industry. Sega’s new Sonic Rings Series should give some of these superfans the opportunity to share their love a little. Hopefully, Sega and G-Fuel found a wide variety of fans of all ages and backgrounds to participate in this very personal series.