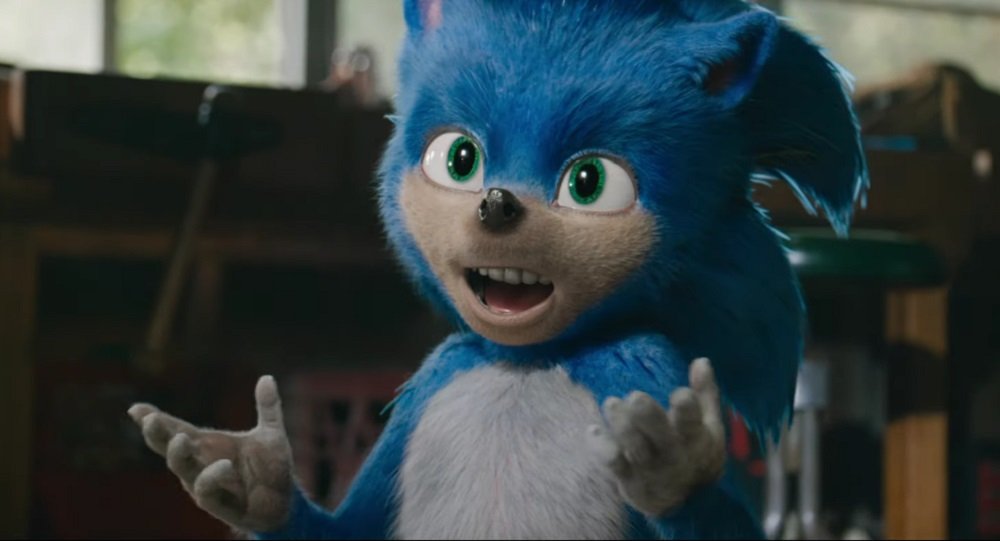 After all of the poster reveals – real or otherwise – that silhouette controversy, Golden Globe jibes, and other hushed whispers and rumours, Paramount Pictures and Sega have released the long-awaited trailer for the Sonic the Hedgehog movie. And the most burning question is finally put to rest…

…It does, actually does, use Coolio’s “Gangsta’s Paradise.”